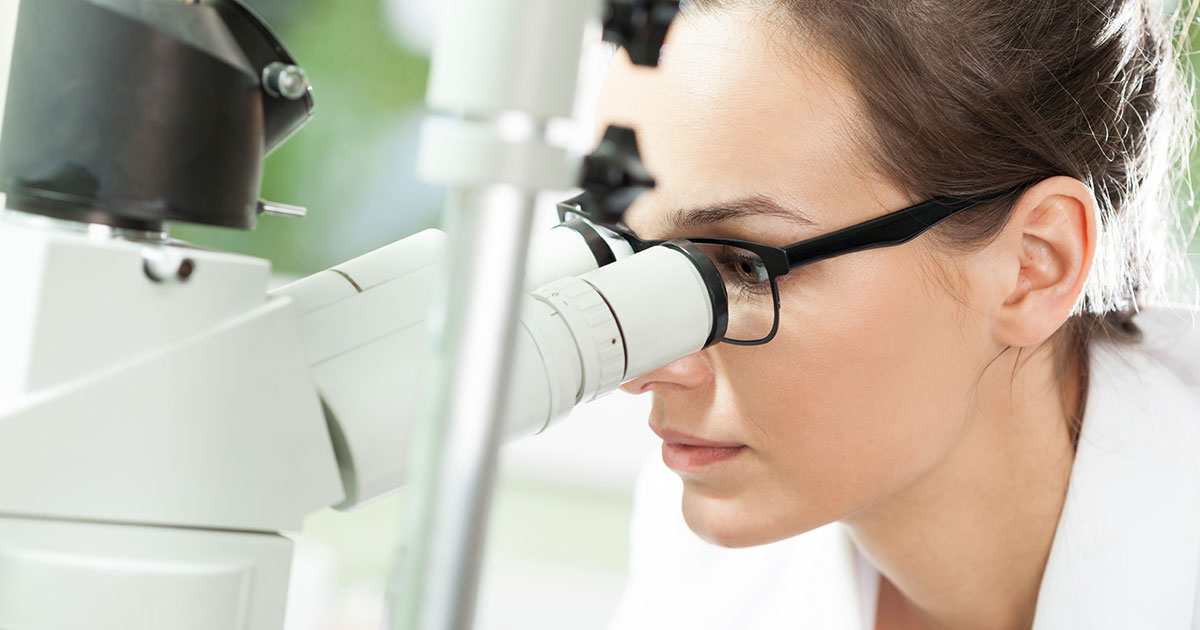 Although chronic obstructive pulmonary disease (COPD) is a clearly defined condition, there is still a good deal of mystery when it comes to the course of its development, and responses to treatment. You’ll need to work harder to maintain the same quality of life as the disease progresses, but it can be difficult to predict how and when lung function will decline.

As research begins to focus more on the phases before diagnosis and after treatment has begun, findings may help to treat COPD earlier and more efficiently throughout the course of the disease. Two recently published studies shed more light on the nature and details of lung function decline in COPD.

A New Perspective on Age, Lung Function, and COPD Risk

COPD generally strikes later in life, and diagnosis centers tests that measure how well (or how poorly) the lungs do their job. But while declining lung function is a part of (COPD), new findings suggest that it isn’t necessarily a precursor to the disease.

The development of COPD can be described as a progressive drop in lung function from a normal level. That “normal” level is tied to early adulthood, when the structures and tissues in the lungs have fully developed. A recent study out of the University of Copenhagen has looked more closely at lung function in early adulthood, and the results may change the way COPD risk is calculated – and even reduced.

The published findings reveal that only about half of COPD patients experience a marked decline in lung function around the point of diagnosis, but plenty show some very specific warning signs at an earlier age. Following a large group of participants under age 40, researchers tracked the incidence of COPD in relation to lung function at the beginning of the study.

The patients were divided according to FEV1 rate (the volume of air exhaled from full lungs in the first second). There were 657 people with an FEV1 of less than 80% of the predicated value, and 2207 people with an FEV1 of at least 80% of the predicted value. After 22 years of follow-up, 26% of patients with the lower FEV1 rate (indicating lower lung function) were diagnosed with COPD, while only 7% of those with the higher FEV1 rate developed COPD.

Ultimately, the study shows that COPD doesn’t always arise from a fast decline in lung function, but rather the stage is set as early as young adulthood. In turn, it becomes especially important to avoid smoking and second-hand smoke in the teenage years, and every effort should be made to treat and control childhood asthma as soon as it is diagnosed.