How Does CBD Oil Help With COPD? 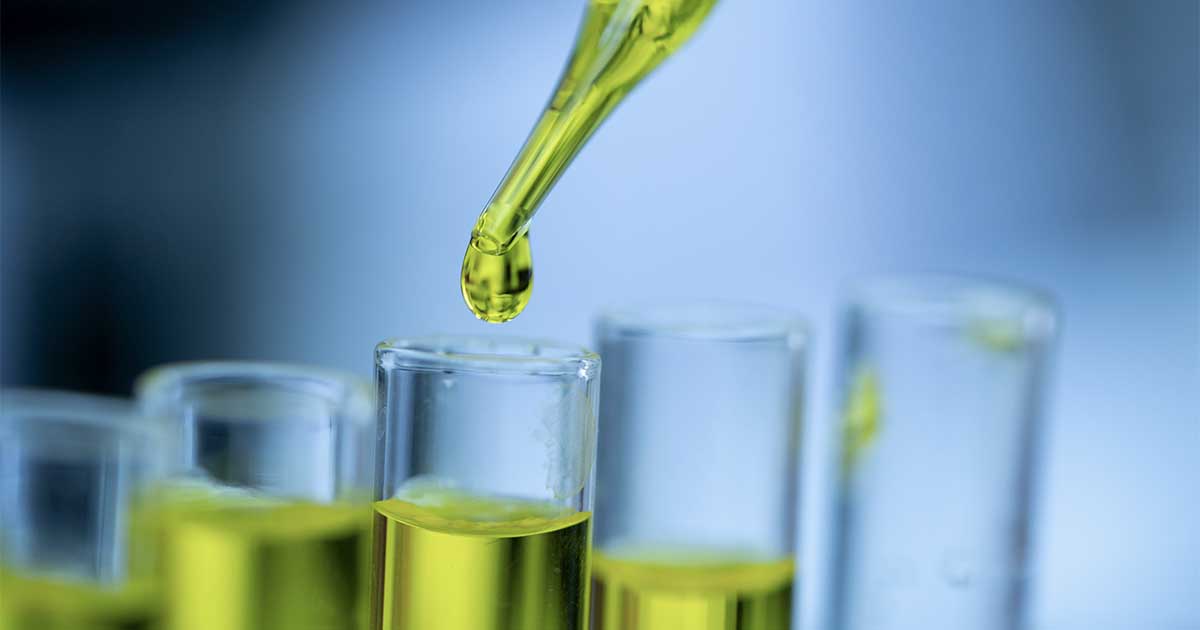 CBD for COPD: Does It Work?

Chronic obstructive pulmonary disease (COPD) is one of the leading chronic diseases in the U.S. According to Healthy People, a division of the U.S. Department of Health and Human Services, there are about 14.8 million adults diagnosed with COPD.

A recent study published by the Journal of Cannabis Research has shown that CBD for COPD is a viable alternative for COPD treatment.

In this article, you will learn how CBD oil can help with COPD.

COPD is an inflammatory lung disease that progressively hinders the lung's airflow, resulting in breathing complications. Particularly in the U.S., COPD is usually linked to the development of chronic bronchitis and emphysema. But generally, it can also develop into asthma, which can be non-reversible.

A person can acquire COPD when they are exposed to gases for a long time, but the leading cause of COPD is cigarette smoking. Now, even though vaping CBD provides the fastest way to relieve pain, it is not an ideal choice for COPD patients. Instead, they can use CBD gummies for pain relief, or they can try the oil too.

When it comes to the symptoms of COPD, it varies from one person to another. However, there are general symptoms you can look out for:

For a confirmed diagnosis, you can use a simple test called spirometry. The test measures the extent to which a person can breathe and how fast air passes in and out of the lungs.

Benefits of CBD Oil for COPD

As a COPD patient, your options might be a lung transplant or oxygen therapy. However, you can also try CBD oil, which has proven effective due to its benefits:

Serves as an Anti-Inflammatory

Since 2019, researchers in the field of medicine have extensively investigated CBD and its anti-inflammatory properties. A 2014 study performed on animal models also indicates that CBD could fight inflammation and boost lung function.

Researchers in this study reported that, "The present and previous data suggest that in the future, cannabidiol might become a useful therapeutic tool for the attenuation and treatment of inflammatory lung diseases." This shows the potential benefits of CBD as a remedy for COPD.

You May Also Like:How to Treat a COPD Exacerbation
Related Search Topics (Ads):

CBD Is an Active Bronchodilator

There is enough scientific proof that shows CBD’s ability to act as a bronchodilator. According to researchers, CBD might help dilate the airways in the bronchioles. This can improve the supply of fresh air to the lungs and reduce respiratory resistance caused by blocked respiratory airways.

Some of these benefits of CBD were as a result of research into alternative treatments (CBD) for respiratory conditions, like asthma. Nevertheless, COPD patients can also benefit from CBD and its bronchodilator properties.

What Medical Researchers Are Saying About CBD for COPD Patients

You can find numerous researches about CBD oil that proves it can help COPD patients therapeutically.

CBD research carried out on guinea pigs showed that CBD oil controlled the severe attack on animals' airway structures. This phenomenon occurred due to the inflammatory characteristics of COPD. CBD interacted with the endocannabinoid system’s CB1 and CB2 receptors. As a result, it assisted the body to keep its homeostatic balance.

When the two receptors get activated, it reduces inflammation. Similar research also concluded that CBD was an effective anti-inflammatory and good for respiratory functions. Another study was done on acute lung injury and supported the findings explained above.

Finding the Right CBD Dosage for You

Ideally, you need to consider some factors to find the right dosage for you:

According to experts, you can begin with a small dosage and increase it. But we strongly advise talking to your doctor before you use the CBD oil.

How to Make the Most of CBD for COPD

You can place the CBD drop under your tongue for 30 seconds before you swallow. It’s the quickest way to deal with the pain.

It takes a short time for the CBD to absorb into your system. Due to that, you can get relief from the pain in about 30 minutes.

Treating COPD with CBD oil is possible, and that is good news for patients with COPD. There are no risks associated with CBD oil overdose except for feeling dizzy. But we still recommend that you talk to your doctor before you begin your treatment. 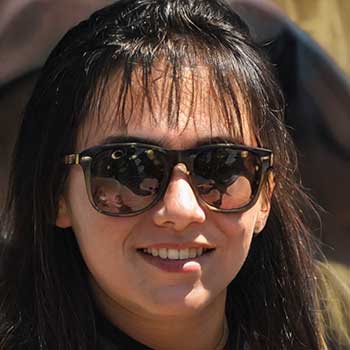 Grace Hawkins
Grace is a passionate writer and blogger with the focus on health and wellness. She has been a professional writer for 2 years. Apart from writing she loves to explore places.
Resources
Print This