How to Treat a COPD Exacerbation 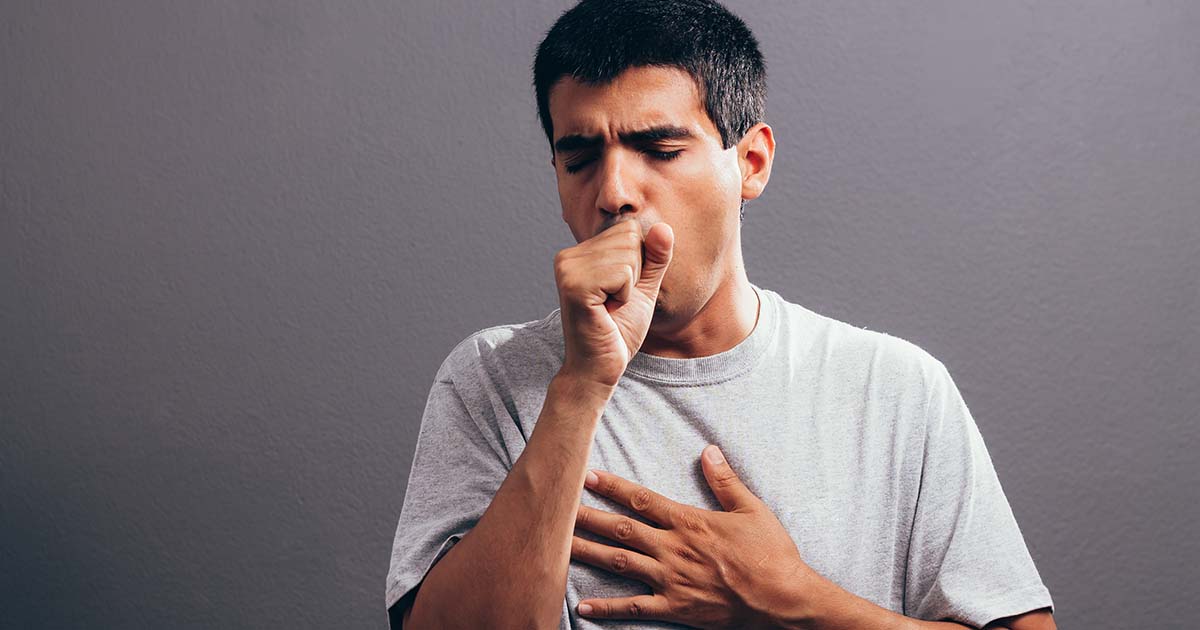 In a nutshell, a COPD exacerbation is when your symptoms worsen. Exacerbations can range from a mild to major. An exacerbation may require at-home care or hospitalization.

Signs of an impending exacerbation can be as simple as a sneeze. It could be you becoming more breathless or an increase in coughing and phlegm. Recognizing a change in symptoms early is important in treating and minimizing the severity of the exacerbation.

Unfortunately, many patients don't act on an exacerbation until it's well developed. Often this is because they don't want to be a burden or cause a fuss. The downside of this approach is the very burden you didn't want to be; you have now become. Being proud or pigheaded is not a helpful attitude when you're having an exacerbation.

This is the fork in the road in terms of the severity of your exacerbation. Do you have a management plan? What is your course of action? At this point, I'd like to say if you haven't discussed a COPD action plan with your doctor then NOW is the time to do it!

The fact is, COPD patients can die when having a severe exacerbation. So, every exacerbation should be treated seriously, and your life could well depend on it.

Whether you have detected your exacerbation early or not, your first course of action should be to contact your doctor to advise them of your situation. If you're unable to do this because of the time of day or your doctor not being available, then you need to stay calm and focus on you.

What are your symptoms, and how have they worsened?

I have been in a situation where I couldn't contact my doctor. My exacerbation was progressing quickly, and I was concerned about whether I would see the morning. In that situation, the best thing I did was focusing on me. Relaxing, concentrate on my breathing, and trying to stay calm was what got me through.

I'm not a doctor, so I'm not going to pretend to be one. When you are feeling an exacerbation coming on, it is important to keep your doctor in the loop. Making a phone call to your doctor's office and reporting your symptoms and course of action will be helpful if your symptoms continue to worsen.

A COPD Management and Action Plan

I have two weapons I use to fight my COPD. A management plan and an action plan.

Secondly, I have a COPD action plan. This is what I use to fight exacerbations. My action plan is something I implement as soon as I detect a change in my symptoms. It's a plan in which my doctor and I designed for me. Everyone's disease is different, so it's important to have your own plan.

If your exacerbation is further advanced, then you may need to look at starting a course of antibiotics. This is especially important if you have a bacterial infection.

Severe exacerbations may require a course of steroids, such as prednisone. Steroids help open up your airways, making it easier to breathe. While steroids can be useful in helping you overcome your exacerbation, their long-term use can have some side effects.

You May Also Like:How Does CBD Oil Help With COPD?
Related Search Topics:

Many COPD patients suffer from hypoxia, low oxygenation of their blood due to their lungs not being able to expel all their carbon dioxide. This symptom can become increasingly worse during an exacerbation. For these patients, it's important to monitor their oxygen levels.

If they find their oxygen levels are dropping more due to their exacerbation, the oxygen therapy will be required. This could be as simple as using their home oxygen unit. For those patients already on oxygen, raising the settings on their unit may well improve their symptoms.

Of course, the best way to avoid exacerbations is prevention. Knowing and avoiding your triggers, minimizing your risk of exposure to sick people, and taking your medication as prescribed will help keep those exacerbations away.

The most important thing to remember when dealing with a COPD exacerbation is to take action early and don't be afraid to ask for help.