Understanding the Stages of COPD: What Does Stage 4 COPD Mean? 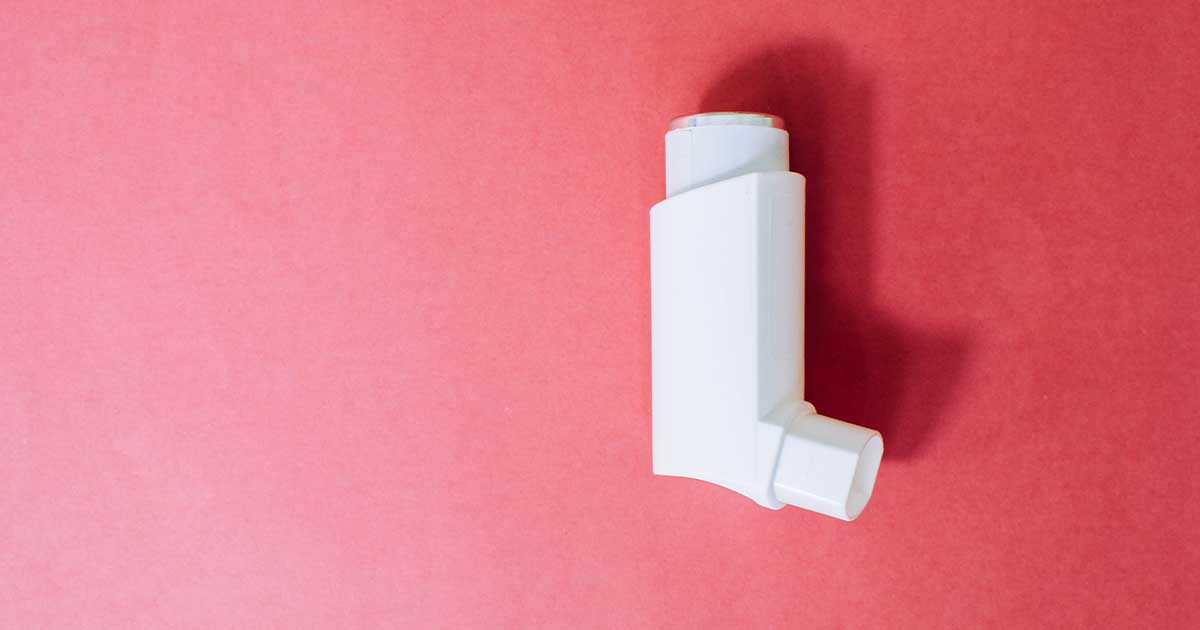 What is Stage 4 COPD?

COPD stage 4 is often called “end-stage” because it is the final stage of the disease process. Most people will ask their healthcare providers, “How much longer will I live?” There is no perfect way to answer this question, which is why there are various staging systems and treatments available.

There are four stages of COPD. COPD stage 4 is the final stage, or end-stage.

As we know, COPD is a progressive lung condition; it is characterized by having both chronic bronchitis and emphysema. Stage 4 is typically reached after many years of living and receiving treatment for earlier stages of COPD.

Though a provider can often tell when someone has end-stage COPD by severity of symptoms, it is useful to know the stages and how they differ.

How Do COPD Stages Differ?

There are two common methods of “grading” the severity of COPD. Classifying COPD is useful because it helps to predict life expectancy and can help with treatment choices.

The Global Initiative for Chronic Obstructive Lung Disease (GOLD) is the most commonly used of classifying COPD. The GOLD system uses spirometry measurements as well as symptoms to classify the condition. It was created by an international group of lung health experts.

The first part of the system uses the forced expiratory volume (FEV1), which shows how well a person can forcefully exhale air out of the lungs:

The second part of the system uses letter grades A, B, C, and D. It assigns a letter grade based on symptoms such as shortness of breath, difficulty of breathing, and the amount of exacerbations.

According to Healthline, “Under the new guidelines, someone labeled GOLD Grade 4, Group D, would have the most serious classification of COPD. And they’ll technically have a shorter life expectancy than someone with a label of GOLD Grade 1, Group A.”

The BODE index uses various other variables; BODE is an acronym for:

Though some experts still use the BODE index, it is being used less and less in favor of the GOLD system.

What Are the Symptoms of COPD Stage 4?

Symptoms of COPD stage 4 tend to be like earlier stages, though more severe. Examples include:

New symptoms will develop in this stage. A condition called chronic respiratory failure develops, which is caused by in inadequate amount of oxygen moving through the blood, an excess amount of carbon dioxide in the blood, or both.

You May Also Like:Have You Tried These Hobbies for COPD?
Related Search Topics:

Other symptoms that may develop include:

How Is It Treated?

Treatment of COPD stage 4 may not differ from other stages and it may include the use of inhalers and oral medications.

One large difference is that a healthcare provider may begin to discuss palliative care and hospice. Palliative care does not necessarily mean that the person with end-stage COPD will die soon; the goal of palliative care is comfort and increasing quality of life.

Many providers are not fully equipped to care for someone who is has end-stage COPD. Palliative care helps your provider so that you receive quality care.

Oxygen therapy may be initiated if it hasn’t been already. The use of oxygen allows additional oxygen to flow into the lungs and the bloodstream; this improves breathing and may prolong life. Oxygen therapy should not be used in people who can maintain an oxygen saturation over, 88% as too much can actually be dangerous.

Progression of COPD to Stage 4

Progression through the various stages of COPD is largely subjective to the patient. There are many variables that dictate how quickly (or slowly) someone may progress.

For example, is the person with COPD a smoker? Are they adherent to their medications? Are they overweight?

On average, according to the International Journal of Chronic Obstructive Pulmonary Disease, a 65-year old man who smokes can expect to the following reductions in life expectancy, depending on stage of COPD:

For ex-smokers, the following reductions in life expectancy can be anticipated:

For those who never smoked, the following reductions in life expectancy can be anticipated: