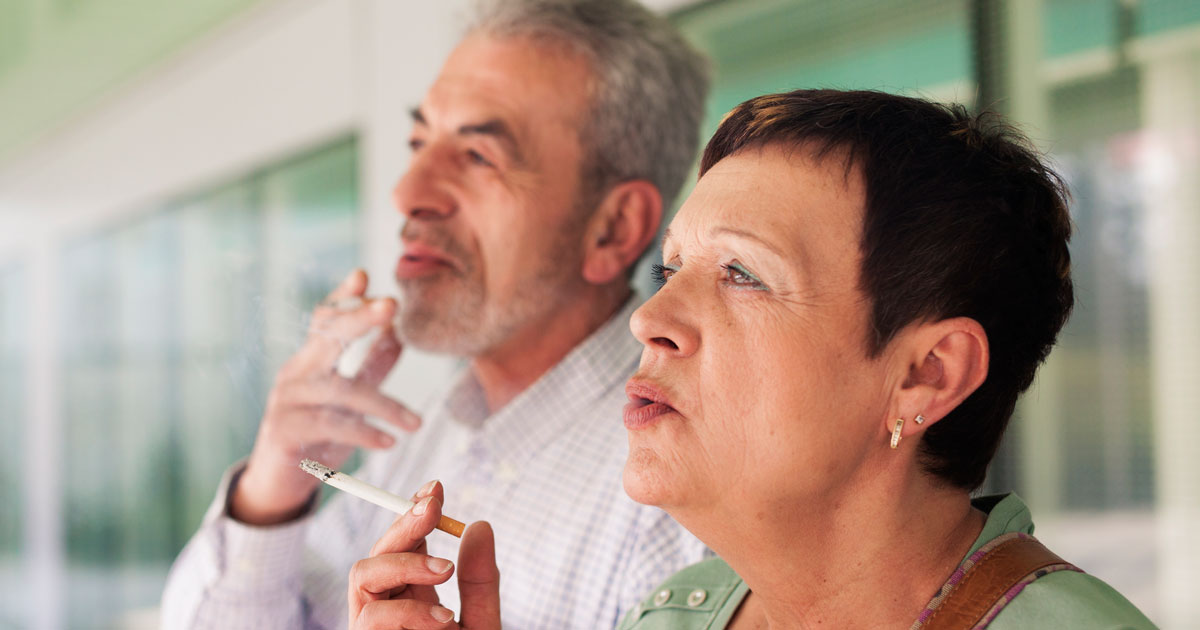 COPD Epidemic on the Horizon

With smoking rates falling, it would make sense for chronic obstructive pulmonary disease (COPD) rates to be falling too. But new research is predicting the opposite over the next couple of decades.

The research’s staggering results indicate an “epidemic” of COPD is on the horizon over the next 20 years. Moreover, the lung disease will overtake all other diseases associated with aging in the coming years.

“Everyone who has seen the results has been surprised,” according to senior author Dr. Mohsen Sadatsafavi, out of Canada's University of British Columbia.

“Many people think that COPD will soon be a problem of the past, because smoking is declining in the industrialized world. But aging is playing a much bigger role, and this is often ignored.”

Dr. Mohsen went on to say that though their findings were based on the population of British Columbia, they are applicable to the rest of Canada and other industrialized countries.

And the numbers get even more worrisome; due to the sheer number of hospitalizations COPD patients must endure, the researchers predict annual inpatient days will grow by 185 percent, overwhelming the healthcare system.

“Our only hope of changing this trajectory is to find new therapeutic and biomarker solutions to prevent and treat COPD, and this can only happen through research and innovation,” said co-author Dr. Don Sin.

If you’re at risk of COPD, it’s important to take steps to lower your risk. If you already have COPD it’s not too late — you can still work to improve your breathing and quality of life.

To lower your risk and/or improve your breathing:

A rise in COPD has been predicted, but that does not make it fate. Do everything you can to ensure you don't become one of these statistics — it’s never too late!

Kate Turner
Kate is the web content producer at NewLifeOutlook. She has a background in photography, journalism, design and editing.
Resources
Print This