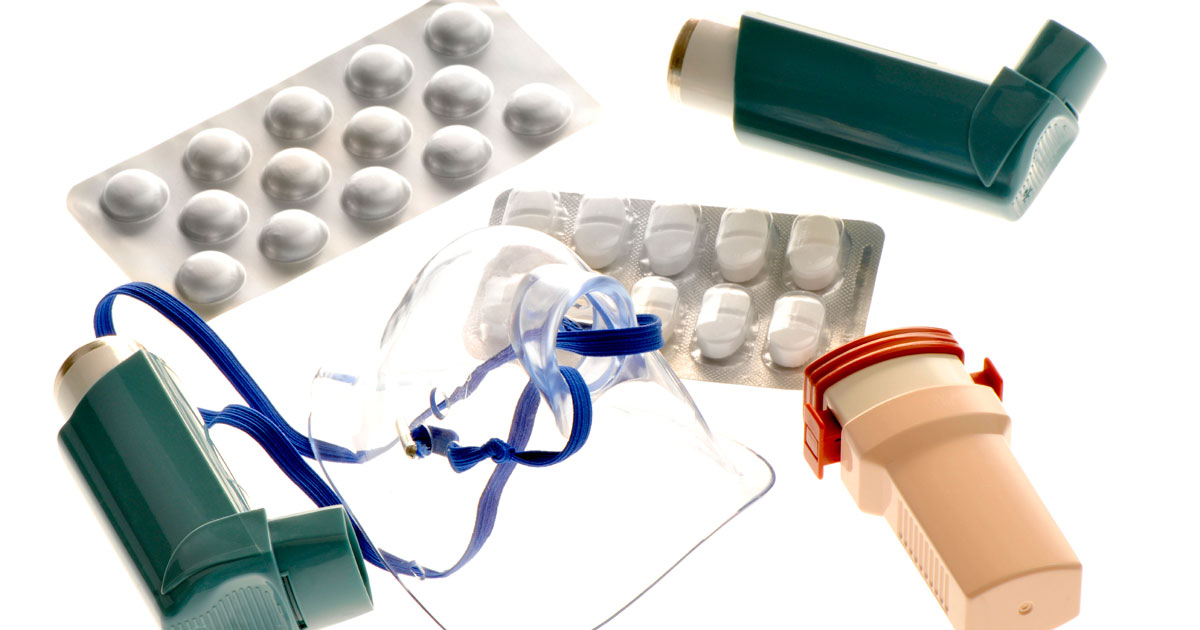 A combination drug therapy may be the best treatment for chronic obstructive pulmonary disease (COPD), a new study has found. The combination of drugs, which aims to open the airways and reduce inflammation simultaneously, was very effective in the Canadian study of almost 12,000 older adults with COPD.

Researchers found patients were less likely to need hospitalization or die because of their breathing condition when a combination of long-acting beta-agonists and inhaled corticosteroids were used. Compared to patients receiving only one of the medications, the patients on the combination of medications fared much better.

Interestingly, the combination drug therapy goes against guidelines for treating COPD. Current guidelines recommend COPD patients take a long-acting beta-agonist, to relax the muscles of the airways and help them widen for extra airflow.

Only if the beta agonist is ineffective on its own is the addition of an inhaled corticosteroid recommended to decrease inflammation in the airways. These guidelines were put in place to avoid the overuse of steroids.

Researchers found that starting on combination therapy to begin with was safe, and did not increase the likelihood of patients developing pneumonia or osteoporosis.

Talk with your physician about the use of COPD medications in combination, especially if you also have asthma. If you are not taking a long-acting anticholinergic medication, you may be able to use combination drug therapy effectively.

Explain to your doctor or pulmonologist about this study’s results and discuss the effectiveness of using both a beta-agonist and an inhaled corticosteroid. You should be able to make a decision on what is right for you regarding your COPD. By educating yourself, you can be your own advocate when making health decisions.