Places to Avoid With COPD: Steer Clear of These Cities! 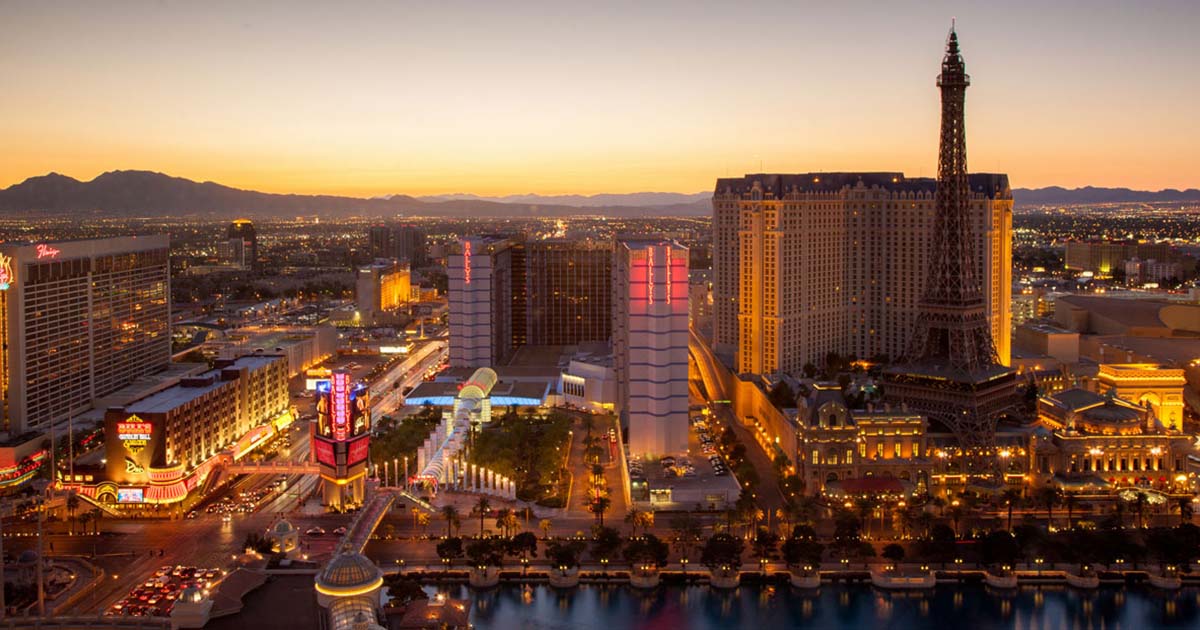 The Worst Places to Visit With COPD

The COPD Foundation estimates that there are nearly 30 million – yes, million - people affected by COPD in the United States. Approximately half of those people have symptoms and do not know that they have COPD. Worldwide, that number increases exponentially, to 210 million, with an estimated 30 percent increase over the next ten years.

If you are one of the many people living in the United States with COPD, there are many things you can do. Taking your medications as prescribed is, of course, the most important.

You could also take a look at where you’re living – and if the location is worsening your symptoms, you could choose to pack your belongings and move! We are joking, of course.

But did you know that where you live can affect your COPD symptoms?

In 2016, the Lung Institute rated the top 5 worst places to live if you have COPD. Air quality was rated heavily, but several other factors were also weighed into this equation, such as access to hospitals and rehabilitation facilities and other environmental factors.

Without further ado, here are the top five worst cities to live, according to the Lung Institute.

The Five Places to Avoid With COPD

According to the Lung Institute, “the climate shift from summer to winter is not good for COPD sufferers.” Also, a high population of Louisville citizens uses wood for heat, and wood burning causes particle pollution.

Bakersfield and its surrounding area are known to have some of the most polluted areas in the entire United States. According to the Environmental Protection Agency, Bakersfield is ranked as “among the worst for having the most short-term and year-long particle pollution in the air.”

This is not ideal for people with COPD.

Fresno is situated in the San Joaquin Valley. This valley is known as a natural trap for air pollution. Due to its geography, this air pollution sits for long periods of time.

Also, Fresno is not known to have access to many hospitals or rehabilitation facilities. Due to these factors, it has earned the third place on the list of top worst cities for people with COPD.

Although Pittsburgh is renowned for its access to hospitals and rehabilitation facilities, it has a very poor climate for people with COPD. The cold winters can exacerbate symptoms readily.

Also, the air quality is extremely poor – these two factors together can increase the likelihood exponentially of a flare-up.

Birmingham is the worst city to live if you have COPD for some reasons. For one, it has a very high pollution rate for a relatively small metropolitan area.

For another, there is a few hospitals in the area, as well as rehabilitation facilities. It is estimated that 100,000 people have COPD in the Birmingham area.

So… Should You Move?

You may be wondering what you should do if you see your hometown on this list. Should you pack up your bags and hightail it out of town? Should you move to a locale with better air quality and better access to hospitals, perhaps a more mild climate?

Sure, you could do that, if that’s what you want to do. But experts agree that you don’t necessarily need to do that!

Start with improving your air quality at home. The best thing you can do is keep your home smoke-free. If you haven’t quit smoking yet, now is the time. If you have quit smoking, ensure that no one else is smoking in your house.

You May Also Like:COPD and Sex
Related Search Topics (Ads):

Also, avoid using harsh chemical cleaners in your home. Keep your home as dust-free as possible and purchase an air purifier to clean the air continually.

Remember – you can’t necessarily control the environment, but you can manage your own home. Keep it as clean as possible.

Keep in mind that this list is merely a list – it is useful as a reference. If your city is present on this list, it doesn’t mean that you need to move, but it may mean that you should reconsider specific practices in your health, such as how you take care of your self in your home.

Also, if you're interested in traveling to the best places to visit in the world with COPD in 2018, we have some information on what places you should consider looking into from one side of the globe to the other.