The Risks of Anemia and COPD 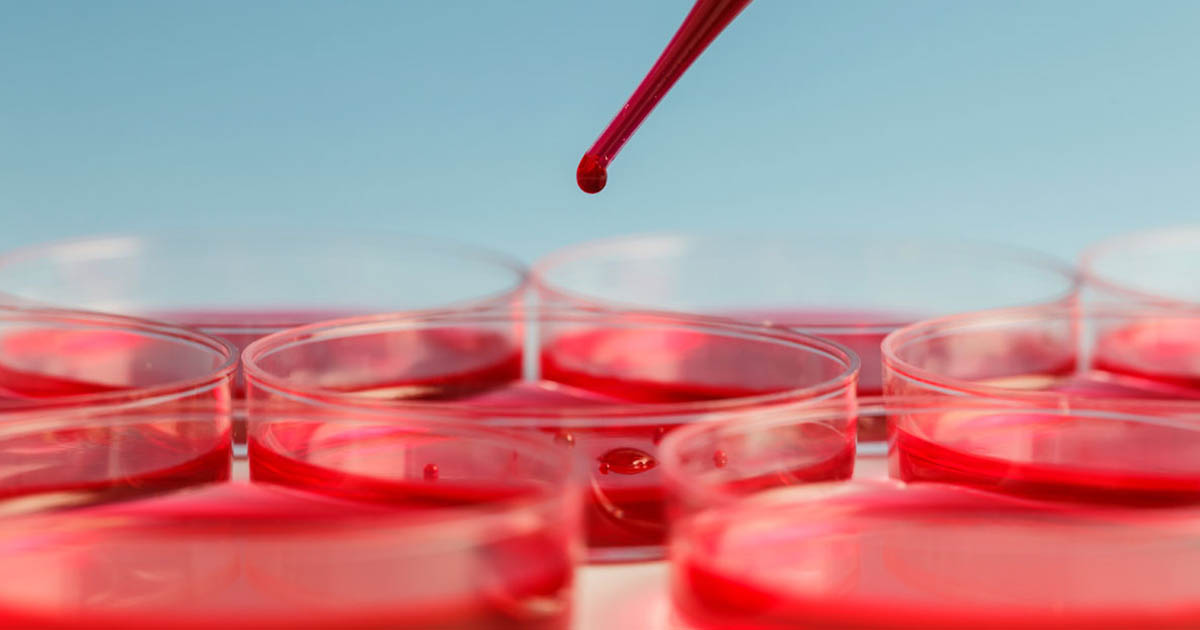 The Link Between Anemia and COPD

People who suffer from chronic obstructive pulmonary disease (COPD) are more likely to be anemic when compared with the rest of the population. Let’s take a look at why anemia and COPD are linked, and what you can do to prevent anemia and the complications it causes.

Anemia is a deficiency in the number of red blood cells or a decrease in the oxygen-carrying capacity of them. The World Health Organization (WHO) defines anemia as a hemoglobin level of less than 13 g/dL in men and 12 g/dL in women. If you have anemia, less oxygen is available to the cells in your body.

Why Do I Need to Know About Anemia and COPD?

Anemia is especially serious if you have COPD because you may not be able to inhale adequate amounts of oxygen and exhale excess carbon dioxide well because of your illness. You may be anemic without knowing it.

Common signs of anemia may include:

Anemia can make breathing harder and tire your muscles. Your ability to tolerate activities of daily life, such as walking and exercising, may diminish if you are anemic.

If you have symptoms of anemia, notify your healthcare provider. Your doctor can determine if you are anemic by performing blood tests.

Why Do Patients With COPD Develop Anemia?

Researchers believe COPD precipitates the development of anemia by several means. Chronic inflammation and an altered immune response appear to be involved.

Normally, red blood cells live for about four months. Among people with COPD, chronic inflammation makes the cells die faster than in healthy individuals. The bone marrow speeds up the production of red blood cells when a lack is sensed by the body, but this ability is impaired among individuals who have COPD. The body cannot keep up with the ongoing demand for rapidly produced red blood cells, so anemia ensues.

The iron needed by your body may not be as available when COPD is present. It remains in tissues, rather than circulating and carrying oxygen.

If you have COPD, difficulty breathing and fatigue may prevent you from eating an adequate diet, so you may not consume the iron-rich foods your body needs. This can often result in anemia as well.

As you grow older, you are more likely to become anemic, regardless of whether or not you have COPD. Since most people who have COPD are adults, and the severity of the disease increases with age, you may be more likely to develop anemia as the years pass. This is not directly related to your COPD, but is a reason why you may become anemic.

Many people who have COPD also have kidney problems. This can affect hormones needed to maintain healthy blood cells and oxygen levels throughout the body, resulting in anemia.

Anemia may arise during periods of acute illness related to COPD. For example, you may not normally be anemic, but if you are dealing with COPD and pneumonia and are sick for an extended period of time, you may become anemic temporarily.

You May Also Like:Are You at Risk for These COPD Comorbidities?
Related Search Topics (Ads):

Report signs of anemia to your doctor promptly, and ask them if they believe taking an iron supplement or multivitamin with iron will benefit you.

If you take a supplemental form of iron, drink orange juice or eat food containing ample amounts of vitamin C simultaneously. Vitamin C helps your body absorb and use iron more efficiently. Raw fruits and vegetables, such as strawberries and peppers, are excellent sources of vitamin C. Some experts believe taking an iron supplement and eating fish simultaneously is beneficial as well.

However, do not take iron at the same time as antacids, fiber, bran, calcium, vitamin E or zinc, as they can interfere with your body’s ability to absorb iron.

Monitor your bowel movements if you take an iron supplement; iron can cause your stool to become black or dark green, or cause you to develop constipation. Iron supplements may cause gastrointestinal discomfort, so do not take them on an empty stomach.

Much remains to be learned about the relationship between anemia and COPD. What is known is that both conditions have the ability to affect your entire body.

Stay informed about anemia and COPD. Follow the tips listed above so you will be as healthy as you can be.