The Best Places to Live With COPD – Is Where You Live COPD Friendly? 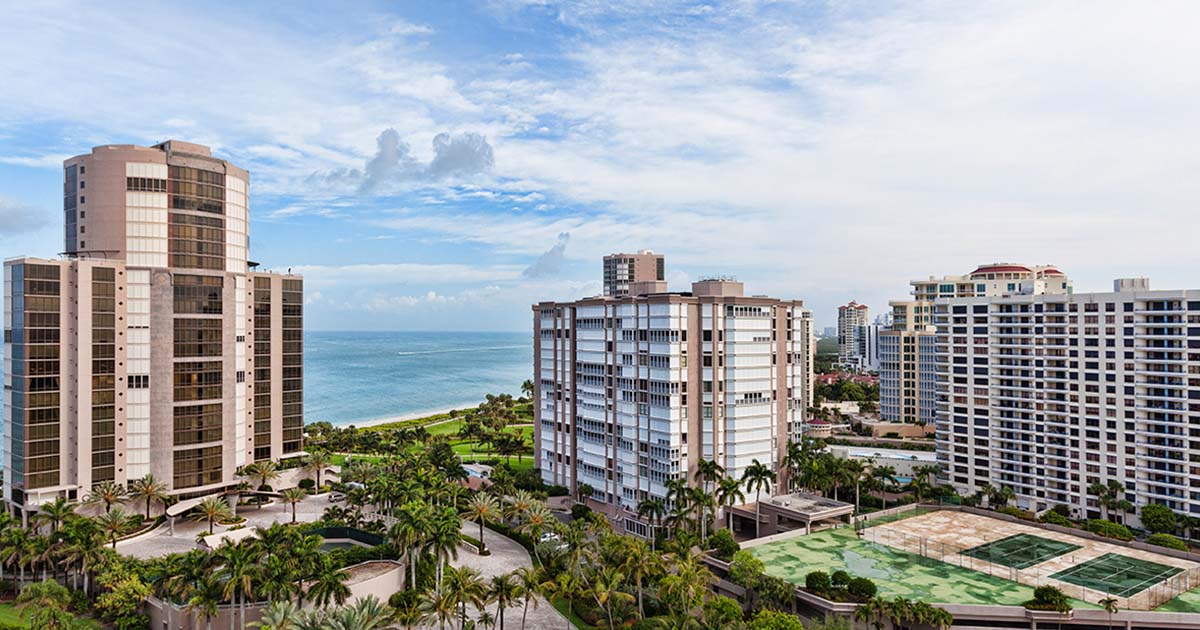 The Best Places to Live With COPD

It should come as no surprise that if you have COPD, certain weather exacerbates your condition. For example, extremely cold weather can be hard on your lungs, as can extreme heat. Interestingly – the temperature can be just right, but if the temperature dropped quickly to get to that perfect temperature, that could wreak havoc on your lungs as well.

Moreover, the humidity in the air? That can play a part as well. High humidity means there is excess water in the air, and breathing in the extra water can make breathing more difficult, as well as increase the possibility of infection, because you may breathe in more mold and pollen.

And, pollution? Well, we know that pollution is bad for everyone’s lungs, but it is especially bad for your lungs because the particles can exacerbate your lungs.

So – what is the perfect weather conditions for you?

The Perfect Weather Conditions for COPD

The first thing to understand is that everyone is different – what works for one person may not work well for another.

However, knowing the weather conditions that are typically inadequate, we can ascertain that the “perfect” temperature is one that is not in the extreme and does not fluctuate significantly. We can also assume that you would breathe best in a climate without excess humidity.

And as for the air quality, we’d all do best in a climate without pollution.

What Is the Best Climate for Respiratory Health?

Here’s a surprise for all of you – there is no “best” climate for respiratory health.

Yes, you read that, right folks. There is not a specific climate that is better than another climate, regarding COPD and other lung conditions.

That being said, there may be a specific climate that is best for you. But that climate may not agree with someone else with COPD. What does this mean?

The “best climate” is highly individualized – because everyone has different triggers.

For example, the person living in a warm climate may feel great most of the time. But when it becomes exceptionally humid, that can make their symptoms flare. And what about when a cold front comes in, bringing in unseasonably cold temperatures? Yes, that can also worsen symptoms as well!

People living in very cold temperatures may have worse COPD symptoms due to temperature extremes. But those living in moderate climates, where temperatures are stable throughout the year, tend to have less fluctuation in their symptoms.

So, what is the perfect climate? One that doesn’t exacerbate your symptoms, of course!

The Best Places to Live With COPD

If these weather conditions sound mythical, they may be – but we do know that certain cities are better than others.

In 2016, the Lung Institute rated the best and worst cities to live for COPD. Their criteria is based on air quality – and also access to hospitals and pulmonary rehabilitation programs.

The “Cleanest US Cities for Year-Round Particle Pollution” include:

The Worst Places to Live with COPD

We would be remiss if we did not include the Lung Institute’s list of the worst places to live with COPD as well:

Los Angeles still is one of the worst on the list, as far as air quality, but it “reported its best air quality ever in the State of the Air report’s history, with the lowest average year-round particles, and fewest high-ozone and high-particle days.”

The Best Place to Live With Severe COPD

We know the top five best (and worst!) cities in the United States to live, per the Lung Institute. But if we ranked by state, where would be the best place to live?

If you were looking to relocate, you’d be moving to Puerto Rico – only 3.1 percent of its population has COPD. A close second is Minnesota, at 3.9 percent.

John Walsh, president and co-founder of the COPD Foundation states of these results, “We’re not asking people to relocate.”

He’s asking people with COPD to look at the results and see what they can change in their communities – where can they advocate for change to prevent COPD? How can they help to manage COPD after it's been diagnosed?

The Best Places to Live in Europe With COPD

What about if you wanted to move to Europe – will your health as a COPD patient be better there?

It depends on what statistics you look at!

If we were to look at the number of respiratory medicine physicians per 100,000 inhabitants (a definite necessity for someone with COPD), here is the best countries top five countries in Europe to reside, as of 2015:

The Worst Places to Live With COPD in Europe

Eurostat compiled statistics for the continent of Europe; in 2014, they calculated that there were 382,000 deaths related to respiratory conditions, which equated to 7.7 percent of all deaths.

They also reported that in 2014, about 4.1 percent of the European population had a “chronic lower respiratory disease” that had been diagnosed by a medical professional.

So, which countries had the highest amounts of respiratory disease?

You May Also Like:Tips for Coping With COPD and Allergies
Related Search Topics:

And the lowest countries to have reported chronic lower respiratory diseases was Malta and Sweden, where less than two percent of the population reported a condition!

The gender gap was pronounced – women were much more likely to notate that they had a respiratory condition than men, with 4.3 percent of women reporting, as opposed to 3.9 percent of men. Eurostat notes, “This gender difference was particularly pronounced in Lithuania, where the gap between the sexes was 2.7 percentage points and where the highest share of the female population (7.3 percent) reported that they suffered from a chronic lower respiratory disease (other than asthma).”

Knowing all of these factors, where is the best place to live in Europe?

Well, there is no “hard and fast” list of the best places to live with COPD. There are many factors to consider – medical care, air pollution, climate, to name a few. What would be the best location for you? Weighing the options would be recommended because what is right for one person, may not be right for another person.