Can Non-Smokers Have COPD? 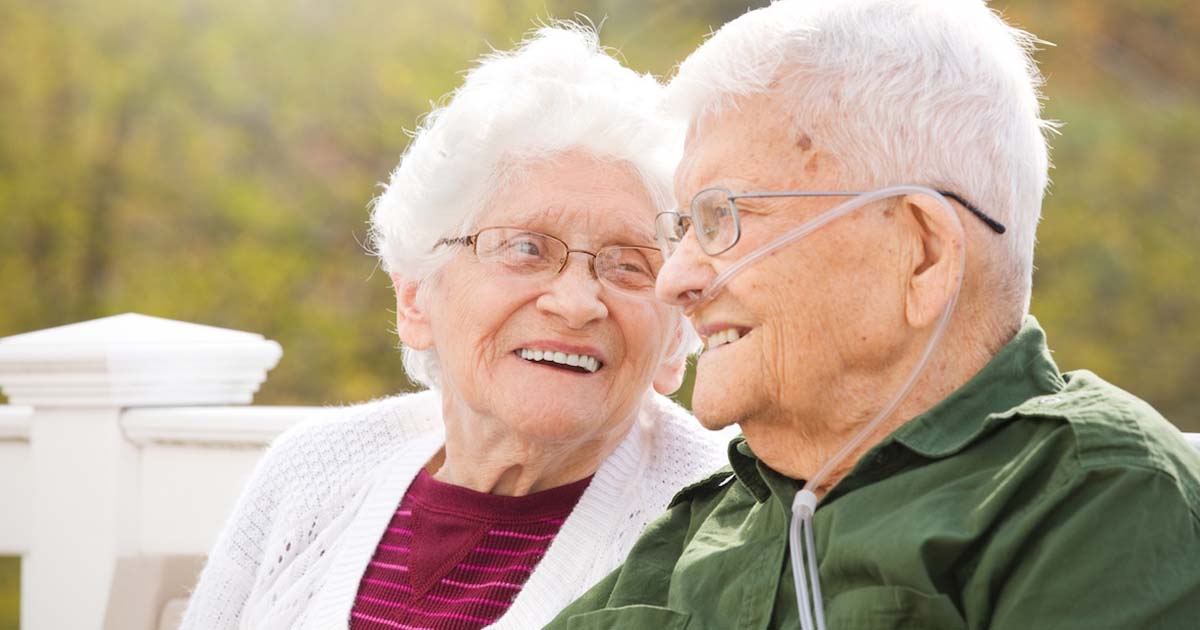 When we hear about chronic obstructive pulmonary disorder (COPD), we generally associate it with smoking. After all, 90 percent of people who have COPD are smokers, which means that only 10 percent are non-smokers.

However, that 10 percent of people who have COPD most likely have a certain set of risk factors that caused their COPD. Here’s a look at what may cause COPD in non-smokers.

First of all, it is important to have a good understanding of what COPD really is. Because it is a disease of the lungs and has a strong correlation with smoking, it is automatically assumed that smoking is the cause. However, COPD is actually an umbrella term for someone with various bronchial conditions. They must have numerous conditions in order to have a diagnosis of COPD.

According to the COPD Foundation, COPD is typically comprised of “emphysema, chronic bronchitis, refractory (non-reversible) asthma, and some forms of bronchiectasis.” Coupled with at least some of these conditions, the person must also have breathlessness that increases despite treatment.

Along with increasing breathlessness, the person with COPD typically also has a cough that may or may not produce sputum, wheezing heard in the chest, and tightness in the chest.

Aside from Smoking, What Causes COPD?

As we’ve already identified, smoking is the number one cause of COPD. However, we’ve also identified that one out of every ten people with COPD are nonsmokers. So, how did they draw the unlucky straw?

Well, as it turns out, genetics may be a component.

There are some people that are deficient in a certain protein called Alpha-1 Antitrypsin, and are thus known to have Alpha-1 Antitrypsin Deficiency, or AATD. This protein is found in the bloodstream and when someone lacks this specific protein, the white blood cells in the blood can harm the lungs. This can then cause deterioration of the lungs, causing emphysema.

Still, not all non-smokers with COPD have an Alpha-1 Antitrypsin deficiency. For others, it is likely that they have been exposed to specific environmental factors.

In addition, although someone may not be a smoker, breathing in secondhand smoke can increase their risk of developing COPD. Examples include living in a home with a smoker, traveling with smokers, spending time with smokers, or working in enclosed areas with smokers, such as a bar.

You May Also Like:Are Men or Women at Greater Risk for COPD?
Related Search Topics (Ads):

Treatment of COPD for the non-smoker does not differ from the smoker, aside from the fact that the smoker would be advised to quit smoking.

For people with severe symptoms, oral medications can be used. Oral steroids, such as prednisone, are used during exacerbations. Phosphodiesterase-4 inhibitors decreases inflammation and relaxes the airways. Theophylline is a very old, inexpensive medication that is very effective at treating COPD, but also has a laundry list of side effects.

It can be frustrating to be diagnosed with COPD, regardless of whether you are a smoker or not. Know that there are a variety of great medications available to treat your symptoms and that a diagnosis of COPD does not mean that you need to suffer.