Are Men or Women at Greater Risk for COPD? 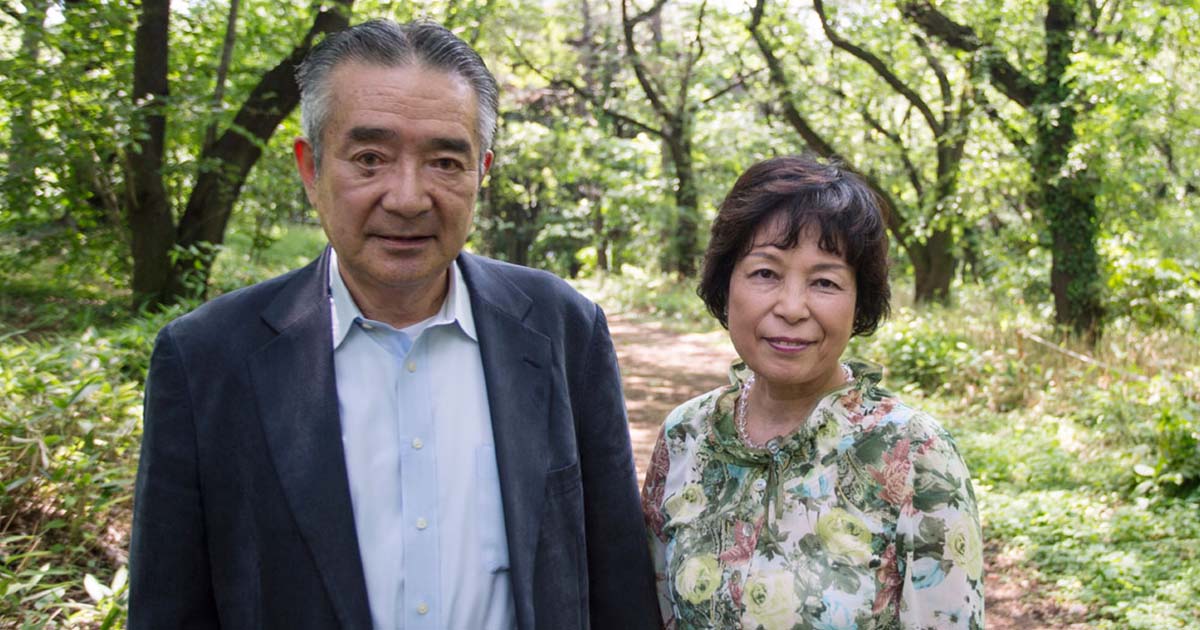 Chronic obstructive pulmonary disease (COPD) is largely tied to long-term cigarette smoking, and since both women and men take up the habit, both genders are vulnerable to the disease. However, scientists suggest that it’s not such an even playing field in terms of COPD symptoms, diagnosis and prognosis.

It seems as though women are catching up to men when it comes to COPD diagnosis — and they may be surpassing men in terms of health consequences. Although an increase in cigarette smoking among women in the past few decades could explain part of this rise in COPD, it goes beyond tobacco exposure.

Both environmental and biological factors appear to play a role in how COPD takes hold, and how it will progress in each gender.

There’s still a lot to learn about this apparent gender bias in COPD, but doctors are beginning to see patterns that may be able to help with diagnosis and management. Keeping up to date on this research will help women with COPD understand and control their disease more effectively.

Is COPD More Common in Males or Females?

Historically, COPD was considered a predominately white male disease. This was the segment of the population who smoked the most, and in turn, were more prone to developing chronic lung conditions. However, times have changed, and with them, COPD statistics.

Today, women are at a higher risk of developing COPD and more prone to complications. Although the overall incidence of COPD is still higher in men, recent research indicates that women are facing a more serious threat than ever before:

The American Lung Association (ALA) reports that the majority of female COPD patients in America fit the same profile as male patients. In general, they are white and have a lower socioeconomic status than average.

Although this surge of COPD in women is undeniable, many cases go undiagnosed for many years. Unfortunately, some health professionals may assume COPD is more prevalent in males and misdiagnose COPD as another lung condition (such as asthma) in women.

COPD is a painful, distressing disease, and it’s unfair to assume everyone at any given stage will feel the same way. People react and respond differently to chronic illness, and both women and men will struggle with life-changing symptoms and limitations.

However, more research is showing just how the experiences of female patients contrast with those of male patients. In most aspects, women seem to be at a disadvantage.

Women Are More Vulnerable to Lung Damage From Pollutants

Lung function begins to decline starting in early adulthood (between the ages of 25 to 30), and although this is a natural consequence of aging, the degree of decline can speed up with exposure to cigarette smoke.

While smoking will affect lung function decline in both women and men, it takes fewer cigarettes for women to suffer the same degree of tissue and airway impairment that’s seen in men. Exposure to smoke in the developmental years also has a greater impact on girls’ lungs than on boys’ lungs.

Airway Damage Is More Common Than Emphysema Among Women

Both bronchitis and emphysema are uncomfortable disorders; it’s difficult to put one ahead of the other in terms of severity. However, it may be helpful for doctors to know which type of COPD each gender is more likely to develop in order to facilitate diagnosis and prepare appropriate treatment plans.

Everybody with COPD will experience some chest discomfort, but women are more likely to suffer from breathlessness, anxiety, and depression. Women also report that their symptoms lead to a poorer quality of life than men in the same age and disease category.

You May Also Like:Can Non-Smokers Have COPD?
Related Search Topics:

Not only are breathlessness and depression uncomfortable, but they can also interfere with your COPD management in serious ways. As depression and anxiety escalate, it can be difficult to seek and find the support you need, and your motivation to quit smoking can fall quickly.

Similarly, breathlessness can discourage you from exercising to improve your fitness (something every COPD patient should do). In turn, your chances of experiencing exacerbations rises, and every COPD emergency leading to hospitalization will shorten your lifespan.

A Plan of Action for Women With COPD

If you’re a woman with COPD, don’t despair — your prognosis is not set in stone. What you do to control your physical symptoms, build up your strength, and restore your emotional balance now can have remarkable effects on your life and longevity.

Since psychological factors — including the extent of emotional support and self-image — can make the situation more difficult for women, treatment may need to be more specific and involved. It’s crucial that you work with your entire network, from doctors and therapists to supportive friends and family, in order to protect your quality of life.