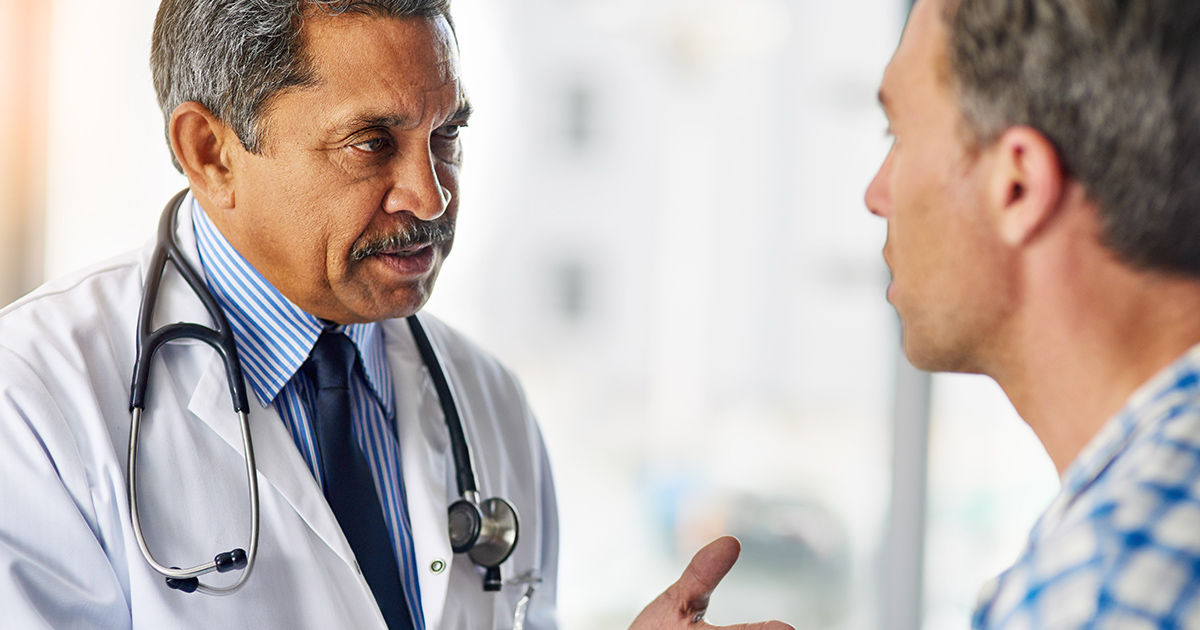 I was diagnosed with COPD five years ago back in 2011.

On top of this, I was getting chest infections and I always felt like I was on antibiotics. My doctor decided to send me to see a respiratory specialist to see what was going on.

The respiratory specialist conducted some preliminary tests which revealed my lung function was at 22%. He decided to send me off to the local hospital to have a spirometry testing and exercise stress testing to see what the problem was.

These tests revealed that my lung function was 25%. This was not good.

Next, the specialist prescribed me prednisone for six weeks. After that six week period, I went back to get more testing done to see if there are any improvements. Unfortunately, there wasn't, and after the six-week course of prednisone, my lung function was still at 25%.

My message to you is to go for early detection.

I had the idea that I would be diagnosed COPD long before the doctor sent me for testing. I mistook my COPD symptoms as just my asthma becoming worse.

If you're a smoker, asthmatic, or you're finding yourself breathing harder – go get checked out. If you can get COPD detected early before it gets too severe, you can still have a great quality of life.

There are plenty of new COPD management plans out there that can put you on the right path to a healthier, happier and fuller life.

Watch: The 4 Pillars of COPD: Knowledge, Medication, Nutrition and Exercise