There are many myths and misconceptions about what COPD is, how is it diagnosed, and more. Russell is going to debunk these myths of COPD and tell you the truth behind every one of them.

If you don't know anything about the disease and you don't know what it is, it's probably a fair question. But COPD is a disease that affects our lungs, so inside our body.

It's tough to pass that on to someone else because COPD is not contagious.

"Is COPD a Smoker's Disease?"

Well, to be fair, it is to a large extent. Many patients with COPD have got the disease through years of smoking.

However, that is not always the case. There's a generic version of COPD, Alpha 1.

Patients who have had chronic asthma all their lives can end up with COPD. People who have been exposed to different environmental factors, whether that's chemicals or wood fires, things like that, can cause COPD.

In fact, I've got a friend in mind who was diagnosed with COPD, and her contact was through second-hand cigarette smoke. So there are many factors. Smoking, yes, is the primary cause but it doesn't cover everyone.

"I Have COPD. I Shouldn't Exercise."

When you've got COPD, the last thing you want to do is become more breathless.

However, there's plenty of studies out there today showing that exercise is very good for COPD patients because exercise makes their muscles stronger, it makes us more tolerant to exercise, it makes us fitter. All of those things combined make us less breathless.

For those of you who know me, I run marathons which are quite taxing on your body. But for my day to day life, it makes me less breathless, and I'm able to get on with things pretty quickly. Other things, myths about COPD.

"Only Old People Get COPD."

Well, that's one I've heard as well. When I was diagnosed, I was 45 years old, which I don't consider that old. My kids probably do. But I've heard of patients, and I've known patients who have been diagnosed as young as 30 to 35.

While COPD is more common in the elderly, it's not only the old who can get diagnosed with it.

"Is COPD a Terminal Disease?"

More than three million people a year die from COPD, which is quite tragic. However, I believe that if you manage your disease well, then you can still live a long and healthy life with COPD.

When I say healthy, it's all relative to your disease.

I've got this theory that I'm going to outlive COPD, and hopefully, something else will get me. Time will tell.

There's no cure for it, that's true. Is it a terminal disease? I think it depends on how you think about it and how you approach the condition.

"So If You Have Oxygen Therapy, Is That the End Stage? Or Is That the Beginning of the End for You?"

I've heard that before. "I'm on oxygen, so, it's only a matter of time now." The truth is that's not the case. Some people will only need oxygen for varying amounts of the day.

Myself, I need oxygen when I travel, air travel, when I'm at altitude in the mountains, and occasionally when I exercise I need oxygen. But I'm by no means near the end of life. So I would safely debunk that myth.

"I'm More Breathless Because I'm Getting Older and I'm Not Fit."

Unfortunately, that could be a sign of COPD. Many people put a dent in their getting old and unfit where in fact, there is something else going on inside them.

If you experience an increase in those sort of symptoms, you should go and visit your doctor to make sure it's not something more sinister like a lung disease.

So, there are some of the myths that I've debunked about COPD. I think most of them are fairly common sense and I think if you've lived with this disease long enough you would know them. But you know, there are more and more people getting diagnosed every day, so I think it's a good idea that we help clarify what's true and what's not.

See All Videos
3:11 Keeping Yourself Safe From Secondhand Smoke

Watch: The 4 Pillars of COPD: Knowledge, Medication, Nutrition and Exercise
3:24 The Emotional Toll of COPD 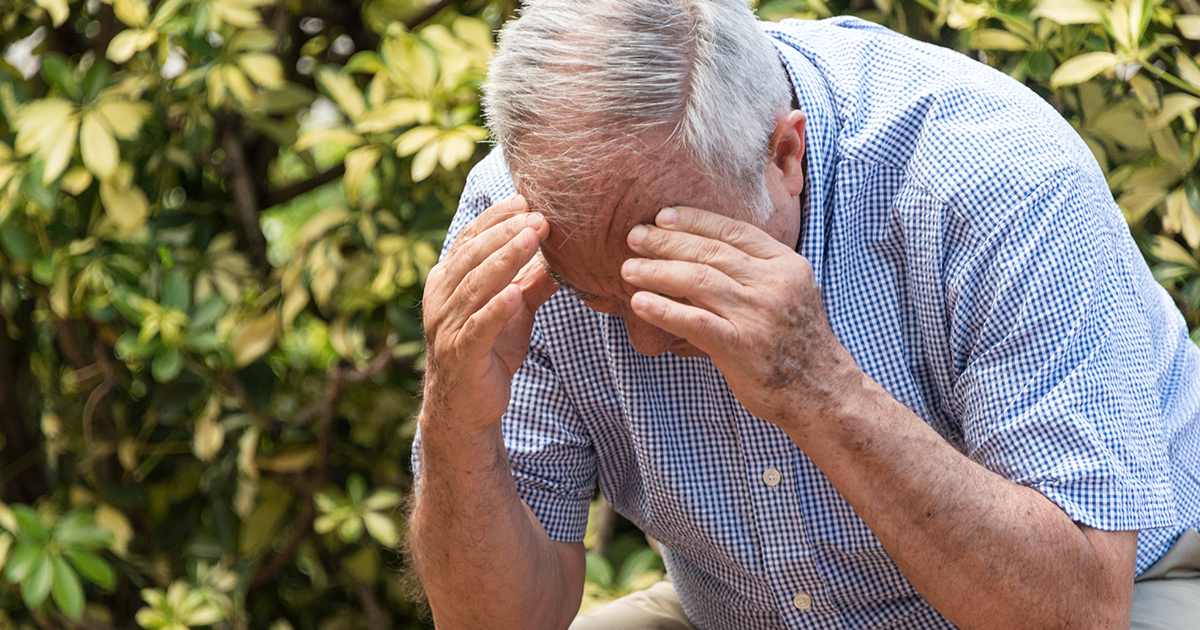 Watch: The Emotional Toll of COPD