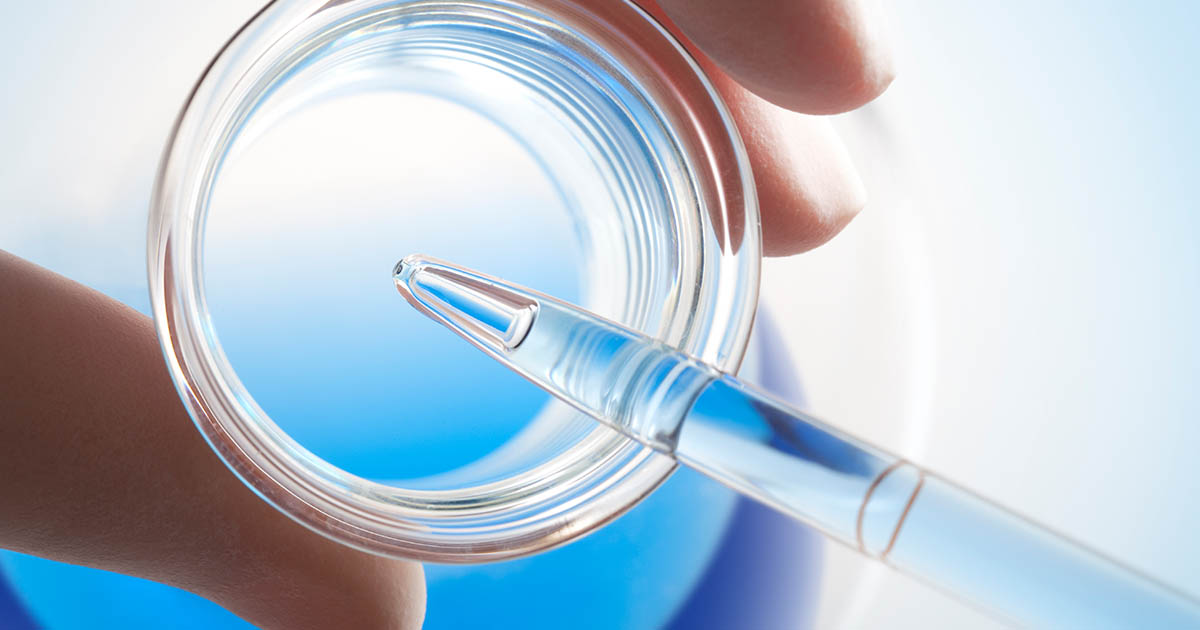 What You Need to Know About Stem Cell Therapy for COPD

In fact, there are 11 million Americans living with COPD – and that is just the people who have been diagnosed. There are millions more who are living with breathing symptoms but are undiagnosed. COPD is thought to be incurable, can cause disability, and can hasten death. In fact, it is the third leading cause of death in the United States.

Fortunately, COPD is treatable. There is a myriad of medications that can improve lung function and breathing, as well as quality of life.

But what if there was a treatment that could greatly improve symptoms – and it used your own body tissues? Sounds crazy, right?

What Is Stem Cell Therapy?

We’ve all heard of stem cell therapy, even if we don’t know much about it. Over the past couple of decades, it has become a highly debated topic, but it is also highly researched – stem cells seem to be a versatile treatment for many different medical conditions.

Stem cells are the cells that our specialized cells are “born.” In a laboratory, we can manipulate stem cells to divide and create more stem cells; these cells are called daughter cells.

According to Mayo Clinic, “These daughter cells either become new stem cells (self-renewal) or become specialized cells (differentiation) with a more specific function, such as blood cells, brain cells, heart muscle cells or bone cells. No other cell in the body has the natural ability to generate new cell types.”

Stem cells have been used in treatments for many years – the practice of bone marrow transplants for diseases such as leukemia and multiple myeloma benefit from this type of treatment.

In a 2017 study, researchers evaluated the benefit of mesenchymal (a type of embryonic stem cell) stem cell therapy to treat various degenerative lung disorders. Although limited, the research was promising – after administering mesenchymal stem cells at 4 and 6 weeks, samples were collected at 8 weeks. These were compared to samples of those who did not receive mesenchymal stem cells. The results showed the following:

In yet another study performed by the Lung Institute, approximately 100 patients received autologous stem cells. This means that stem cells were harvested from fat cells, peripheral blood, or bone marrow. After the cells were concentrated, they were re-administered into the body.

Prior to the study, all patients underwent pulmonary function testing, a Quality of Life Survey (QLS), and Quality Improvement Score (QIS). The surveys were also evaluated at 3 months and 6 months. At the completion, patients averaged an increase in 35.5 percent in QLS scores, while the QIS improved upwards of 84 percent. In addition, pulmonary function test scores increased from 10 to 16 percent.

In an anecdotal report in COPD News Today, a man named Gary receives stem cells harvested from his own body. According to Gary, “I don’t get sick as much anymore.  I don’t have inflammation. It’s been working. It’s been very good.”

Is stem cell therapy for everyone?

The American Lung Association has taken a stance against stem cell therapy at this time.  They state, “Until we know more, we are strongly concerned that the treatment could cause adverse effects and could worsen the patient's condition.”

It is also important to note that the Food and Drug Administration recently issued draft guidelines that state that stem cells are considered drugs; as such, they should be reviewed rigorously before being used with patients.

As stem cell therapy is considered an experimental therapy and is still being researched, it is a self-funded treatment.  This means that it is generally not covered as a benefit under most insurance plans.

Costs of stem cell therapy vary, but CBC Canada recently stated that each stem cell treatment can cost upwards of $5,000 to $8,000 – per treatment. In fact, these treatments can be even more – a Twitter poll conducted by BioInformant found that stem cell patients paid:

There are many treatments for COPD – and stem cell therapy may soon be a viable option for many people.