What If COPD Medications Don’t Work? 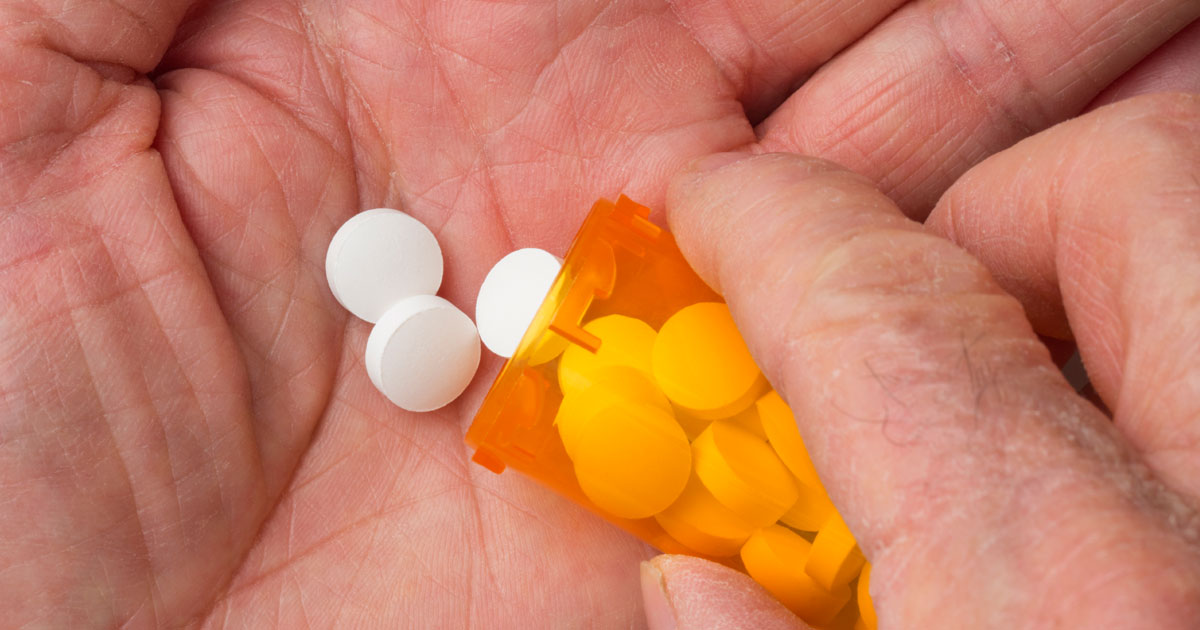 Steps to Take If Your COPD Medications Don't Work

As an RN who has spent several years working on a telemetry unit, I worked with a lot of patients who had COPD. In fact, many of my patients were admitted for COPD exacerbations. One of their complaints? “My COPD medication stopped working!”

We’d often see the same patients over and over. At the time, I’d wonder if these patients were telling the truth, or merely making excuses for not taking their medications.

So, here are some tips for you, if your COPD is worsening and your COPD medication just isn’t cutting it.

This may seem obvious, but the first step you should take is to let your physician know. There are several reasons for this.

The second reason is that your physician can take a look at the COPD medications you are prescribed. If the ones that you are taking aren’t working, there is likely something that can be switched! Perhaps there is a better alternative.

I learned from a respiratory therapist that I used to work with that many people do not use their inhalers correctly. Why? Because when they are prescribed, there is rarely any education as to how to use them.

In fact, it has been estimated by a study presented at CHEST 2007 that up to one-third of patients with asthma and COPD misuse their inhalers.

If you're not sure how to use an inhaler with COPD, NewLifeOutlook has an in-depth explanation about using the various types of COPD inhalers here.

When your inhalers just aren’t cutting it, there are several breathing techniques that you can perform that will help. Why are these techniques helpful? Because when you’re short of breath, your breathing worsens, and the worse that you are breathing, the more anxious you become! These techniques not only improve breathing but reduce anxiety.

This technique is especially beneficial for people with advanced emphysema. It helps to release trapped air in the lungs, as well as open the airways.

Belly breathing, also known as diaphragmatic breathing, incorporates the diaphragm while breathing, which is underutilized in our day-to-day breathing.

You May Also Like:How Does BiPAP for COPD Work?
Related Search Topics:

When you have COPD, you’re often using accessory muscles to breathe – which means you’re using your neck, shoulders, and back, so retraining yourself to use your entire lung is important. Here are the steps to perform belly breathing: