Top 4 Herbal Remedies That May Improve Your Breathing 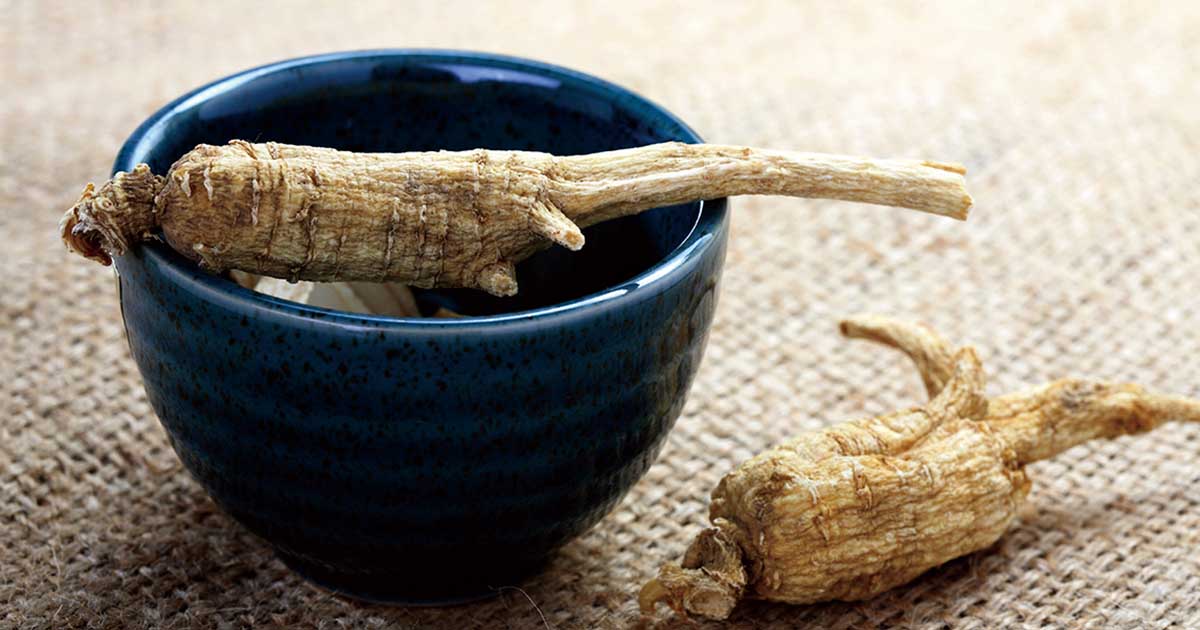 Herbs for COPD Worth Trying

If you suffer from COPD, you know the constant distress of breathlessness. Even when you have brought exacerbations under control, the discomfort is always there, and since there is no cure for the disease, it is hard to imagine you will ever be symptom-free.

The fact that conventional medicine cannot cure COPD leads many people to look for alternative treatments. As eastern and western approaches continue to meet in the modern medical arena, herbal remedies are gaining ground as a complement to inhaled corticosteroids and bronchodilators.

But can herbs really improve your lung function? Before you head to the herbalist, consider what scientific research has uncovered about herbal remedies, respiratory health and interactions with your COPD management plan.

Most Helpful Herbs for COPD, Lungs and Airways

Some cultures have been using naturally-sourced herbs for thousands of years to relieve everything from headaches to nerve disorders. As far as the respiratory tract is concerned, a few common plants may hold the keys to easier breathing.

The healing power of certain herbs can be traced to their potent antioxidants (compounds that fight disease-causing free radicals) and energize your body on a cellular level. In other cases, plant derivatives are able to relieve specific symptoms, or target specific systems in the body.

Out of the dozens of herbs that claim to help with breathing, these are some of the most promising (based on controlled studies and patient reports):

The same crawling green vine that decorates temperate areas could help open your airways, recent research suggests. The supplement is made from the extract of the plant, and in some clinical trials, it has brought just as much relief as conventional COPD medications.

However, there is some concern that it may not be the best pick for every patient, as it can cause skin irritation in some people, which means it could also irritate vulnerable airways.

A controlled study that pitted ginseng against a placebo found that the participants who took the ginseng experienced a remarkable improvement in their lung function. They reported that exercise was easier, breathing was less labored and their general quality of life improved.

A few other studies have confirmed those findings, and although more research is in the works, ginseng is one of the leading choices for a complementary herbal treatment since it has received more laboratory focus than most other supplements.

Although evidence is minimal, the same studies that revealed the benefits of ginseng also pointed to the therapeutic possibilities of red sage (salvia miltiorrhiza). These herbs may help relieve some of the inflammation in the airways, especially when used alongside conventional COPD medicine. The antioxidants found in the plant may also play an anti-inflammatory role.

The powerful collection of compounds in turmeric has piqued the interest of the medical community in recent years. Not only is curcumin anti-inflammatory and absolutely packed with antioxidants, it appears to have antiviral properties and may even protect against cancer.

As for the lungs, no direct connection has been found between curcuma and healthier airways — yet. But considering the range of health benefits and virtual absence of side effects, it certainly cannot hurt.

You May Also Like:How Pets Can Help Those With COPD
Related Search Topics (Ads):

Most herbs have not been treated to rigorous clinical testing, but that does not necessarily mean that they are useless. What it does mean is you will need to take extra caution if you want to try them out. Two such herbs have made waves in the naturopathic world in particular:

The medical community is wary of recommending any herbal remedies as first-line treatments, since there has not yet been a significant amount of scientific testing. The good news is that experts are pushing for more studies on herbs, since more and more COPD patients are ready to seek alternative remedies for relief.

Herbs to Avoid With COPD

Almost half of all COPD patients experience insomnia, nightmares or sleepiness during the day, and the worse your sleep quality, the more pronounced your symptoms can become. Remedies and supplements containing caffeine will likely worsen your sleep quality, but there are other, less obvious herbs that could impact your sleep too. Stimulants like licorice and ephedra (ma huang) should probably be avoided.

How does COPD affect the digestive system? When lungs are already damaged by COPD, chronic acid reflux (GERD) can make daily symptoms a lot worse. As acid moves up into your esophagus, it can irritate your throat, leading to a worsening cough; if the acid makes it into your lungs, you could face a dangerous exacerbation.

In turn, you should take good care to consume things that will not cause heartburn, which means staying away from herbs known as carminatives. This family of herbs relax the esophageal sphincter and encourage heartburn. Peppermint, garlic and lemon balm are common culprits.

Some herbs are clearly off limits for those with COPD, but even helpful herbs for COPD can pose problems if you are on certain medications. Ginseng, for instance, can increase the effect of blood thinners (namely, warfarin) and increase your risk of developing a clot. It can also interact with blood pressure medications and diabetes medications.

If you are interested in herbal remedies, your first step should be meeting your doctor. COPD is a serious disorder that often demands a complex management plan, and throwing a new medicine into the mix can do much more harm than good if you are not careful.

Don’t rely on the bottle label: speak to your healthcare team about the most promising herbs for COPD symptoms, their possible side effects and how best to introduce them to your regular routine.