COPD and Alcohol: What’s the Connection? 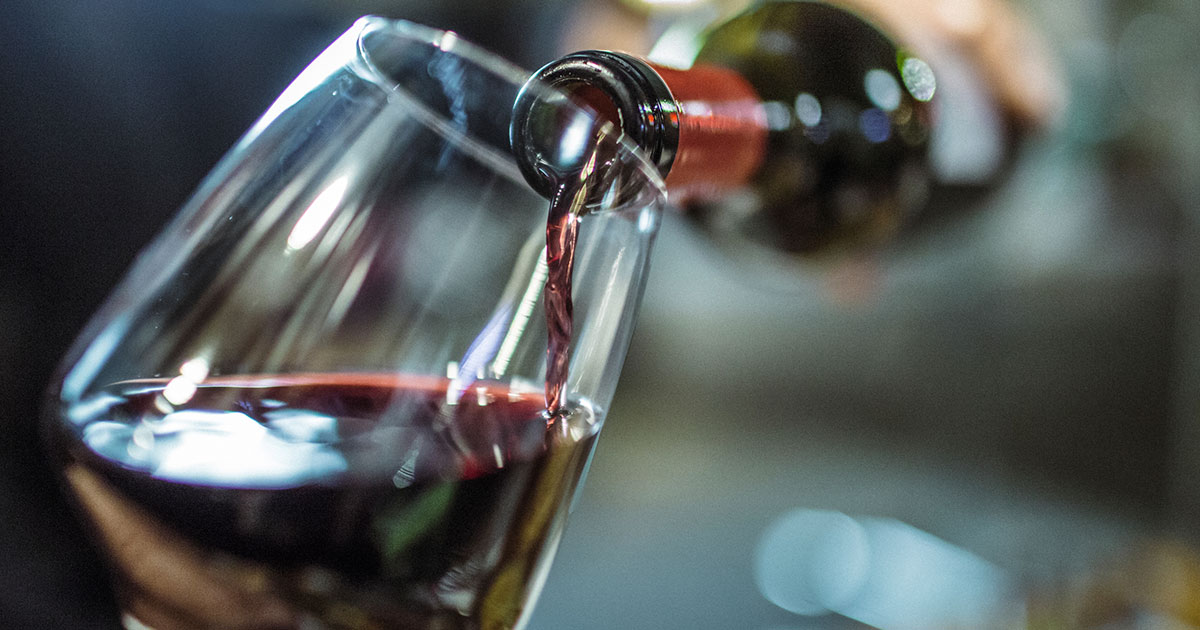 Can You Drink Alcohol With COPD?

Although the effects of alcohol on the heart, liver and brain are widely known, recent research suggests that the lungs deserve more attention – especially when a lung disorder is involved.

COPD is a specific disorder, but the physical damage is broad and symptoms can be brought on quickly, which means that other substances you use, eat or drink should be treated with caution.

Learn about how drinking might interfere with your illness, and whether it is possible for you to safely mix COPD and alcohol.

Can Smoking and Drinking Affect COPD?

The relationship between smoking, drinking and lung health is difficult to define. There’s been some research in recent years into how drinking affects COPD, but the results have been mixed: although studies repeatedly suggest that heavy drinking makes COPD worse, it is unclear whether the smoking, drinking, or both are really to blame.

Unfortunately, many studies don’t effectively separate drinking from smoking, which makes it difficult to decipher the exact effect of alcohol on COPD.

Research shows that patients who reported binge drink have a higher chance of experiencing worse COPD symptoms and people who abuse alcohol have a much higher chance of winding up in the emergency room with a COPD exacerbation.

The problem is, the number or frequency of cigarettes smoked during a drinking session can also play a role and researchers tend not to account for that.

How Does Alcohol Suppress the Respiratory System?

The good news is that alcohol use alone probably won’t lead to more COPD exacerbations or lung damage. There is little evidence to suggest that alcohol acts independently of smoke to weaken lung function. However, when alcohol combines with other pollutants, the results can be very damaging.

When you drink alcohol and expose your body to oxidative stress (in the form of tobacco smoke, air pollution and other irritating chemicals), you are much more vulnerable to lung injury, due to:

You May Also Like:Could Vaping Be a Possible Cause of COPD?
Related Search Topics (Ads):

Drinking moderately is always good advice, but if you live with COPD it becomes an even more important rule. The studies mentioned above explain what can happen when you overindulge, but limiting the amount you drink allows you to:

Get the Most out of Your Medication

Alcohol can interfere with many medications, especially glucocorticoids and antibiotics. If you are taking medication to manage your COPD, even a moderate amount of alcohol can reduce its effectiveness. But alcohol can also increase the power of certain medications, which may endanger your lungs.

Many pain and anxiety drugs become more intoxicating as they mix with alcohol, and that means they can slow your heart rate and breathing to a dangerously low level. In order to reap symptom relief and long-term benefits of your medication, follow your doctor’s guidelines closely when it comes to diet and lifestyle.

Enjoy the Benefits of Alcohol Without the Dangers

It’s long been known that a glass of wine a day can help the heart, and it appears that a drink may also improve lung function in both the short-term and the long-term.

Although no studies have specifically tracked the benefits of moderate drinking for COPD, many doctors believe you can continue to enjoy alcohol – as long as you are very careful about your drinking habits.

The key point is moderation, which means no more than two drinks a day for men and one drink a day for women. But there are also other things to consider if you are going to make a careful decision, such as your daily medications, health history, stage of COPD, whether or not you still smoke and any other illnesses you have.

It's best to remember that alcohol is a drug, and like any of your other medications, you need to work with your doctor to determine an acceptable amount to take. Your doctor may also be able to provide you with more information on the effects of COPD and alcohol.