Everything You Need to Know About COPD and Pulmonary Edema 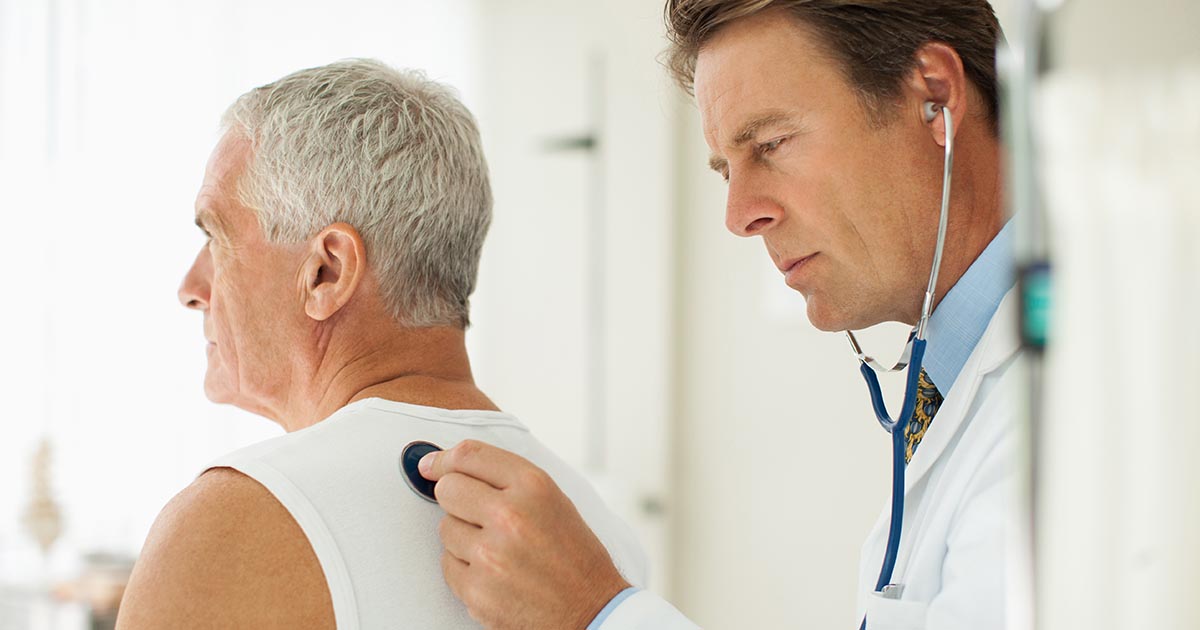 If you have COPD, undoubtedly your physician lectures you at each appointment about taking your medications as prescribed. You probably walk out the door with a list of symptoms about when to call the nurse, and when to go to the emergency department.

What Is Pulmonary Edema?

On a very basic level, pulmonary edema is what it sounds like – swelling of the lungs. But it is a bit more complicated than that.

Lungs are filled with tiny sacs, which are called alveoli. When we breathe, these alveoli are meant to expand and take in oxygen and release carbon dioxide. When you have pulmonary edema, the lungs fill with fluid – and the alveoli also fill with fluid, preventing adequate gas exchange.

There are two types of pulmonary edema:

This type is more likely to occur if you have COPD, as it occurs as a result of certain medical conditions that frequently happen with COPD.

With cardiogenic pulmonary edema, a diseased or overworked left ventricle is unable to pump enough blood, causing the pressure to increase in the left atrium, as well as the veins and capillaries in the lungs. This causes the fluid to be pushed through the capillary walls and into the alveoli.

This most often occurs in people with coronary artery disease, cardiomyopathy, those with heart valve problems, and those with hypertension.

As the name implies, this type of pulmonary edema does not occur as a result of a heart condition. It happens because the capillaries themselves become leaky – even without a buildup of pressure.

This could occur due to acute respiratory distress syndrome (ARDS), being in a high altitude, exposure to certain toxins, a neurologic condition, an adverse drug reaction, a pulmonary embolism, a lung injury, a viral infection, or a near drowning.

You May Also Like:What You Need to Know About COPD and GERD
Related Search Topics (Ads):

Initially, your medical team will focus on stabilizing you. This will mean ensuring that you have a patent airway. You will likely receive oxygen, whether it means administering oxygen through a cannula in your nostrils, through a mask, or even intubating you – which means placing a tube in your throat. Once your team is sure that you can breathe appropriately, they will try to figure out what is causing your pulmonary edema, and reverse the cause, if they are able.

Once they have reversed the cause, or have begun the process (if they are able), they will attempt to lower the pressure in your heart and lungs (or they may have been doing this simultaneously) by administering a diuretic. A diuretic reduces pressure by removing fluid from the heart.