How COPD Can Lead to Barrel Chest 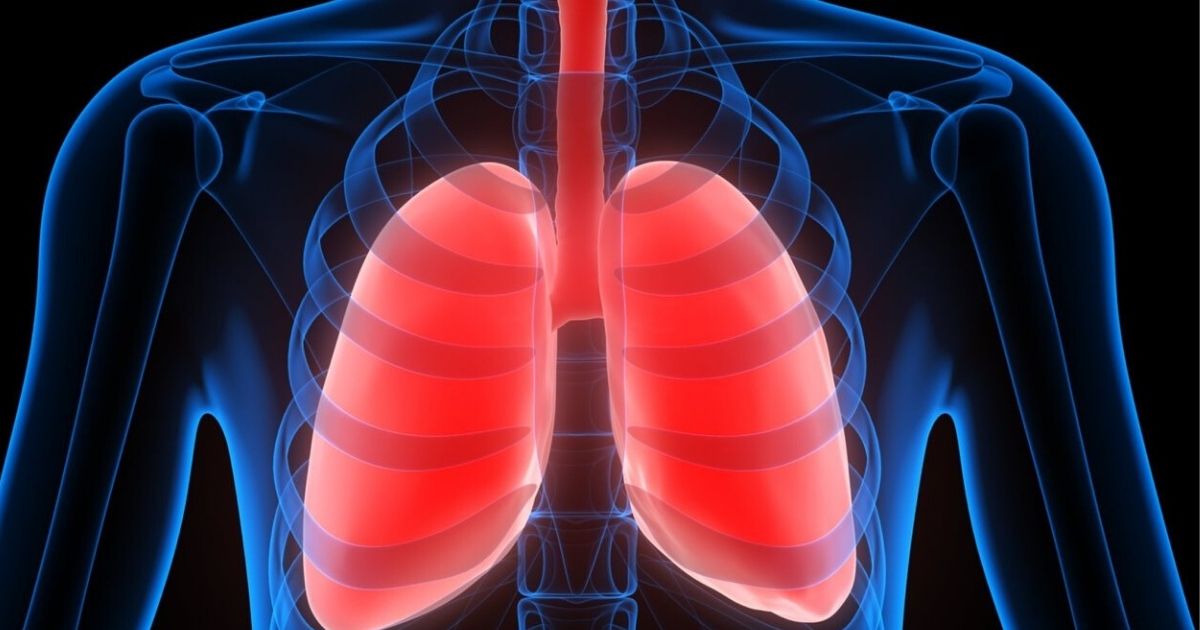 COPD is a leading cause of death in the U.S., as it affects upwards of 16 million Americans and millions more do not even know that they have the condition. The American Lung Association estimates that this number is probably closer to 24 million Americans. Worldwide, the prevalence of COPD continues to rise; in 2015, about 3.2 million people died from COPD. This is an 11.6% increase from 1990. As COPD worsens, so do the symptoms, and barrel chest COPD may occur.

Chronic obstructive pulmonary disease, more commonly referred to as COPD, is a chronic, progressive condition of the lungs. Most people with COPD have two lung conditions:

The combination of these two conditions causes COPD and the characteristic symptoms that occur. Unfortunately, it is irreversible and progressive.

There are four GOLD categories and they are determined based on spirometry testing:

Healthcare providers can also take into consideration various factors, such as symptoms and history of acute exacerbations.

When COPD initially develops, symptoms are typically mild. In fact, it can initially be mistaken for a cold. Early symptoms include:

As COPD worsens, common symptoms include:

When COPD enters the late stages, symptoms include:

Symptoms may be exacerbated by smoking.

You May Also Like:Three Tips to Help Improve Your Quality of Life With COPD
Related Search Topics (Ads):

What Is Barrel Chest COPD?

“Barrel chest” is not a technical medical term. However, it aptly describes the anatomy of someone with late stage COPD quite well.

Barrel chest is exactly what it sounds like, it is used to describe the chest area. When someone has had COPD for an extended period of time, the chest eventually changes shape. The diaphragm, which is responsible for assisting with moving air in and out of the lungs, begins to lose some if its length and strength. The muscles of the chest must begin to take on some of the work, causing them to remodel.

According to Medical News Today, “If the lungs do not have full function, it can be difficult for someone to inhale or exhale completely. The lungs remain partially inflated most of the time and the rib cage stays expanded. This state of hyperinflated lungs can result in a barrel chest, normally during the later stages of COPD. Individuals with a barrel chest from COPD may appear as if they are about to take a very deep breath, even though that this is often a difficult action to complete for people with the condition.”

Though later stages of COPD are the most common causes of barrel chest, there are other causes like:

Unfortunately, once damage has already occurred to the anatomy of the body (the lungs, ribs and sternum) it cannot be reversed. This is because COPD is an irreversible lung condition.

At this point, COPD should be managed to prevent further damage. Treatment of late stage COPD includes:

When to See a Doctor

If you believe you have the symptoms of COPD, make sure to talk to your doctor about it. When doing so, they can form a proper diagnosis and start you on a targeted treatment plan.