The Importance of Maintaining Good Oral Hygiene with COPD 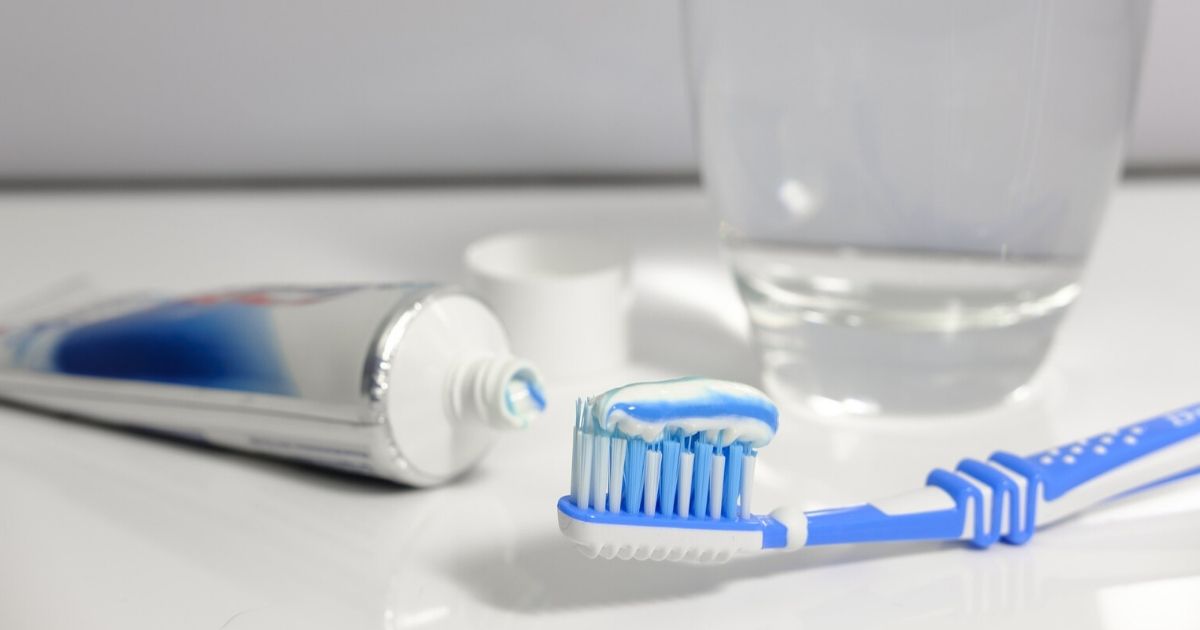 It is common practice to visit our dental hygienist and dentist every six months. A cleaning, repair of cavities, perhaps a whitening treatment, a root canal…a dentist does a lot to improve the health of our mouths, as well as to improve the look of our smile.

But did you know that there may be a link between your smile and COPD?

The Link Between Dental Health and COPD

In a small observational study in Chronic Obstructive Pulmonary Disease: Journal of the COPD Foundation, researchers evaluated 30 participants. The study had a control group — those without COPD, as well as a group with COPD. All participants were over the age of 40.

All participants had an initial visit which included health questionnaires, a dental exam and a spirometry test. The COPD patients were instructed to record symptoms. A second visit included a repeat dental exam.

Though both groups had similar brushing habits, the dental exams suggested that the control group had more frequent dental visits and better flossing habits. The COPD group had a higher incidence of dental infections, tooth infections and dentures. This group also had a higher amount of plaque on the teeth.

Researchers also noted that in the COPD group, the microbiome of the lungs was similar to that of the teeth. For example, if the lungs contained bacteria such as H. influenzae, the teeth were likely to have this bacterium as well. As such, this was thought to worsen respiratory symptoms.

In an article published in Chronic Obstructive Pulmonary Disease: Journal of the COPD Foundation, researchers evaluated several studies that reviewed the link between dental health and respiratory health. One example listed was the use of chlorhexidine swabs to improve oral health in intubated patients in a Japanese nursing home. Researchers noted a reduction in rates of pneumonia. Another study of 60 patients with COPD noted that regular tooth scaling and root planning reduced the rate of COPD exacerbations.

You May Also Like:Tips for Saving Your Energy While Cleaning With COPD
Related Search Topics (Ads):

Can Poor Oral Health Cause COPD?

It seems that poor oral health habits when you already have COPD can worsen COPD, but can the inverse be true?

Can poor oral health cause COPD?

According to Delta Dental, a provider of dental insurance, poor oral health is likely to contribute to respiratory diseases, such as COPD, exacerbating symptoms (making symptoms worse). "When bacteria that comes from environmental factors (like bad smog) combine with a buildup of bacteria in your mouth, it can actually end up damaging your lung tissue. This results in a higher risk of developing a respiratory infection."

It doesn’t appear that having poor oral health actually causes COPD or other lung conditions to develop.

What You Can Do

It may seem obvious, but it is important to note the significance of the following tips: