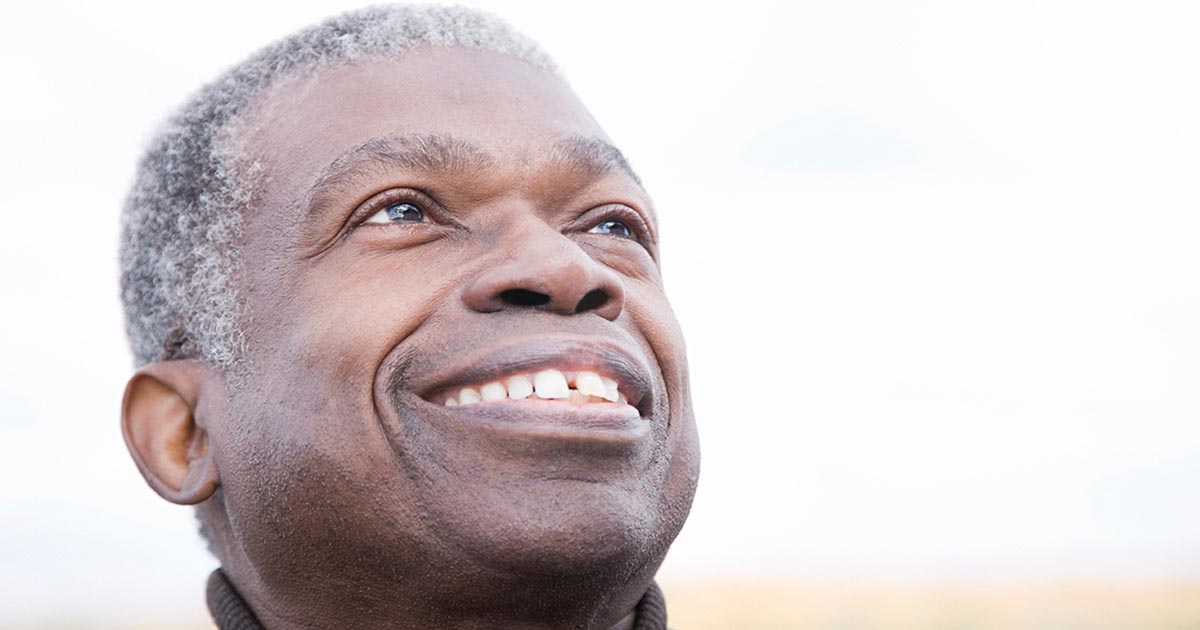 10. Drugs for COPD: What you Need to Know About Roflumilast

Roflumilast is a relatively new drug used to treat moderate to severe COPD. In this article we look at its pros and cons.

Coughing, mucus, and breathlessness are regular annoyances when you live with COPD, but they can be even more difficult to handle in the mornings. You’ll need a strategy to tackle the uncomfortable morning symptoms swiftly and thoroughly, so you can stay on track and get the most out of your day. 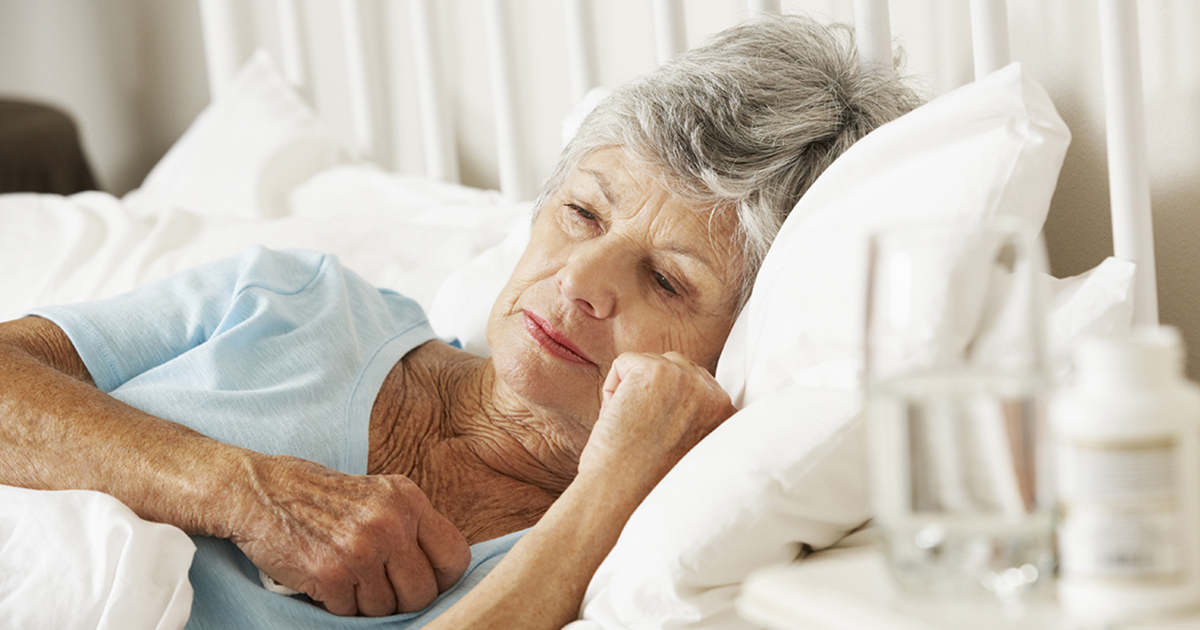 8. The Symptoms of COPD and What Causes Them

In the early stages of COPD you may not experience many, if any, noticeable symptoms. Symptoms usually don’t become obvious until the lungs have accumulated significant damage. 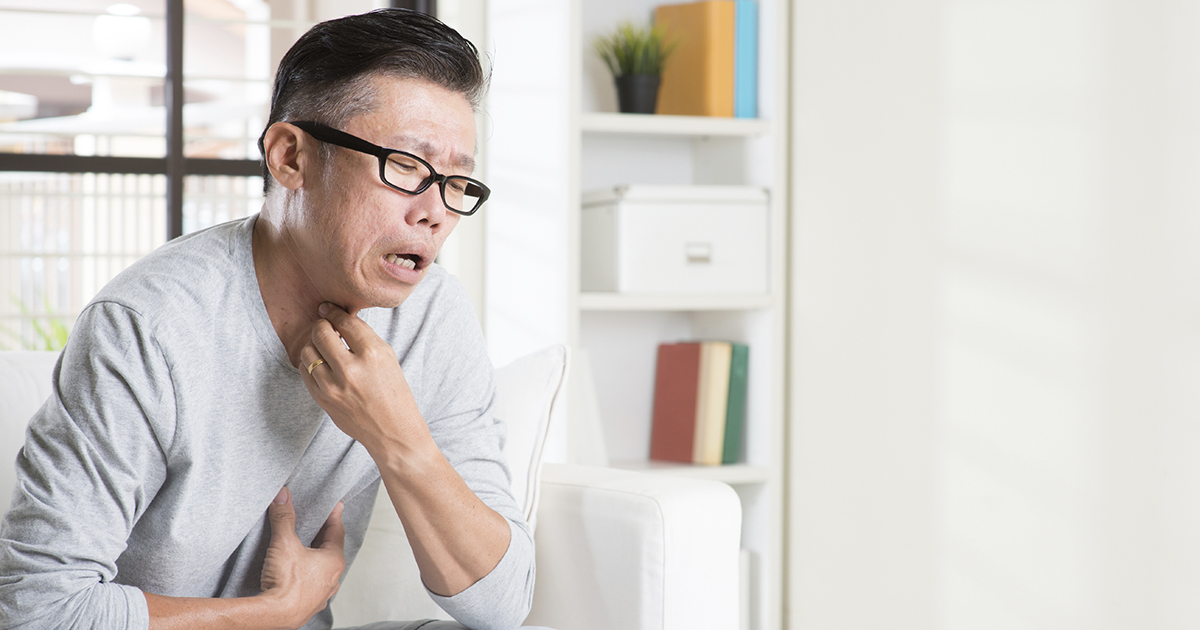 You may think COPD and exercise don't go together, but Russell is proof that doesn't have to be true. He shares his thoughts on fighting COPD with exercise. 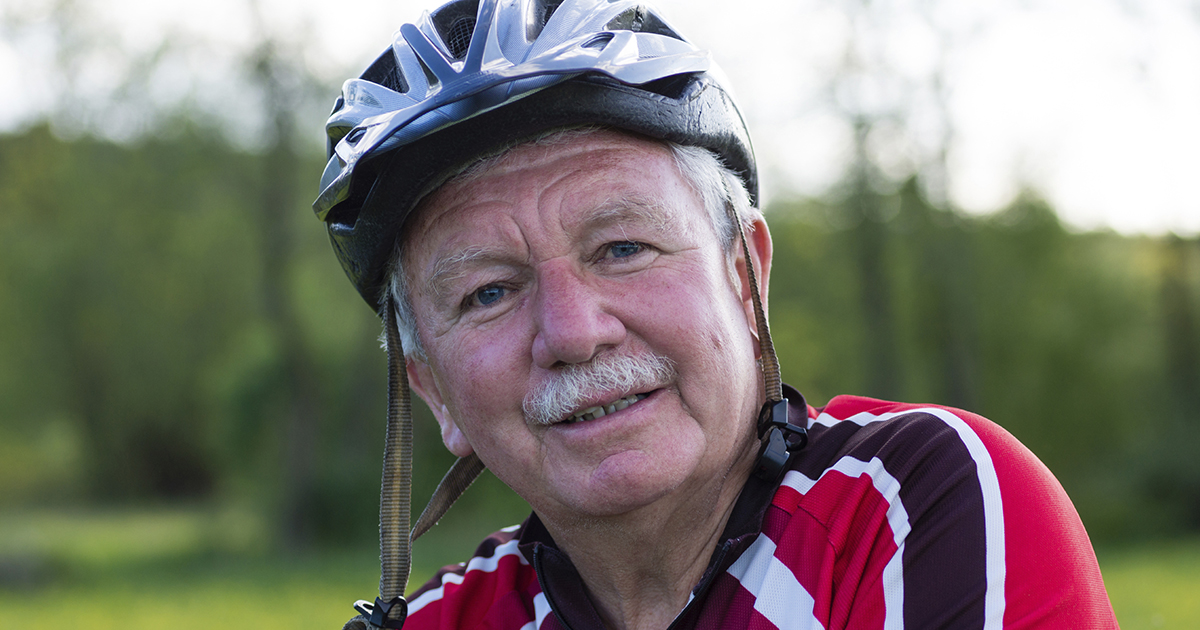 6. Could My COPD and Incontinence Be Related?

Since adequate exchange of oxygen and carbon dioxide is necessary for every process within the body, every cell and system of the body is impacted by COPD. As a result, incontinence may arise. 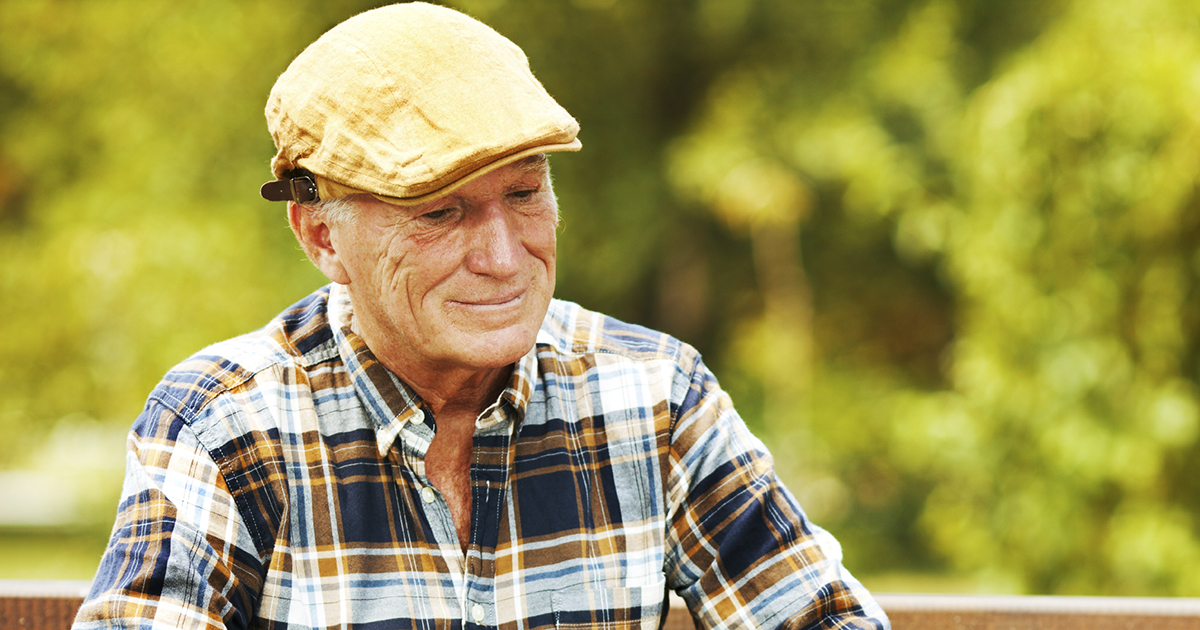 5. Explaining COPD to a Child

If your children are grown they will likely handle the news of your condition well. But what about your kids’ kids? 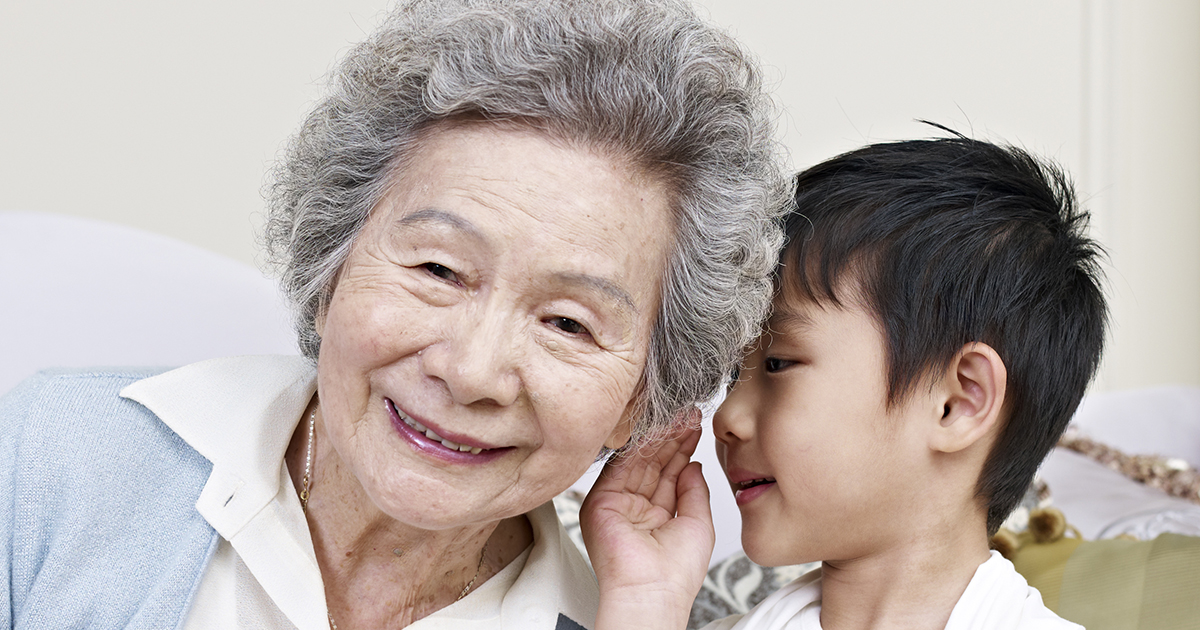 If dedicating 10% of your waking hours to exercise meant the other 90% would be significantly better, would you do it? That’s a reality for many COPD patients who have come to realize that exercising on a daily basis has enormous benefits to their quality of life. 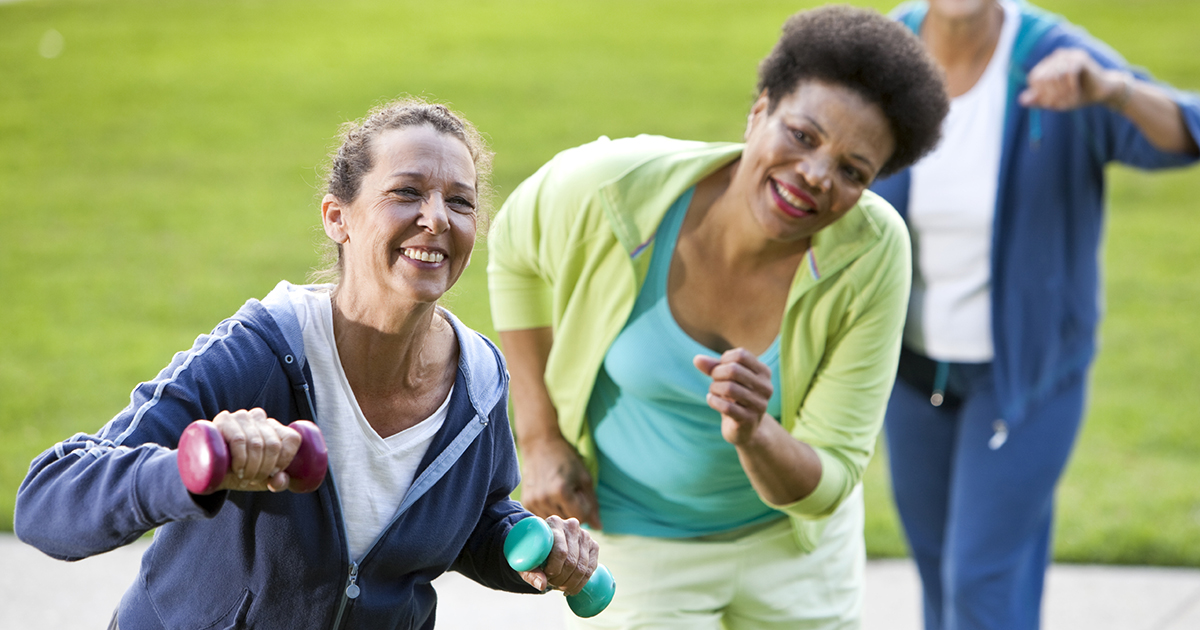 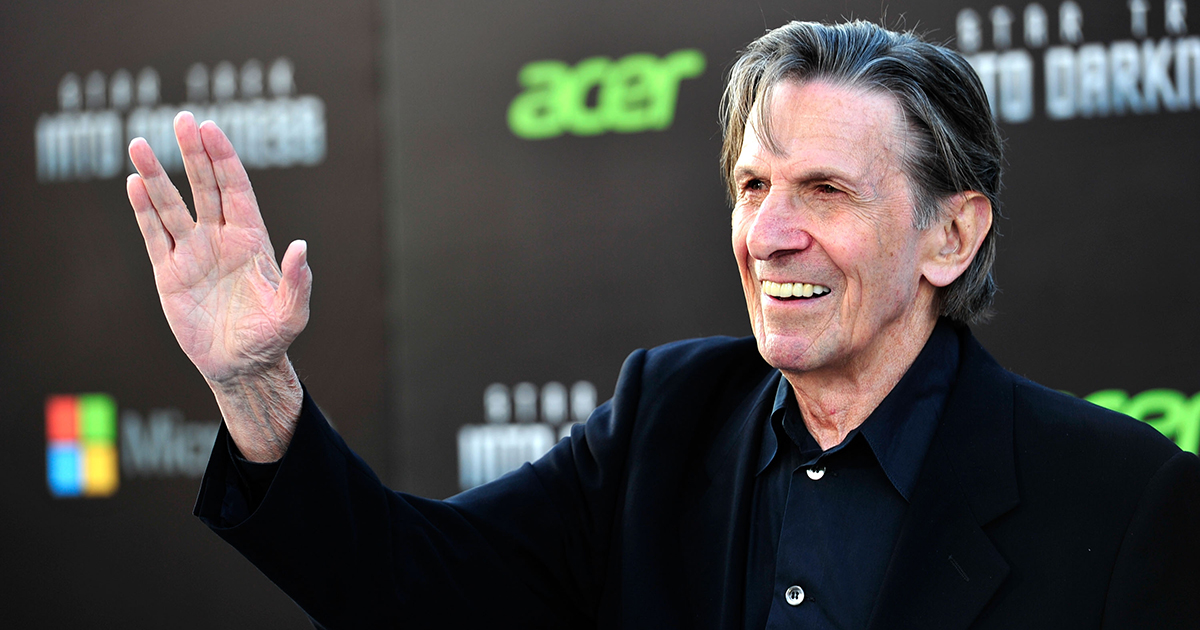 2. How the Weather Impacts COPD Symptoms

When seasons change or a front moves in, COPD patients are often the first to notice. Living with compromised airways makes you more sensitive to particles in the air, as well moisture content, air pressure, and temperature. 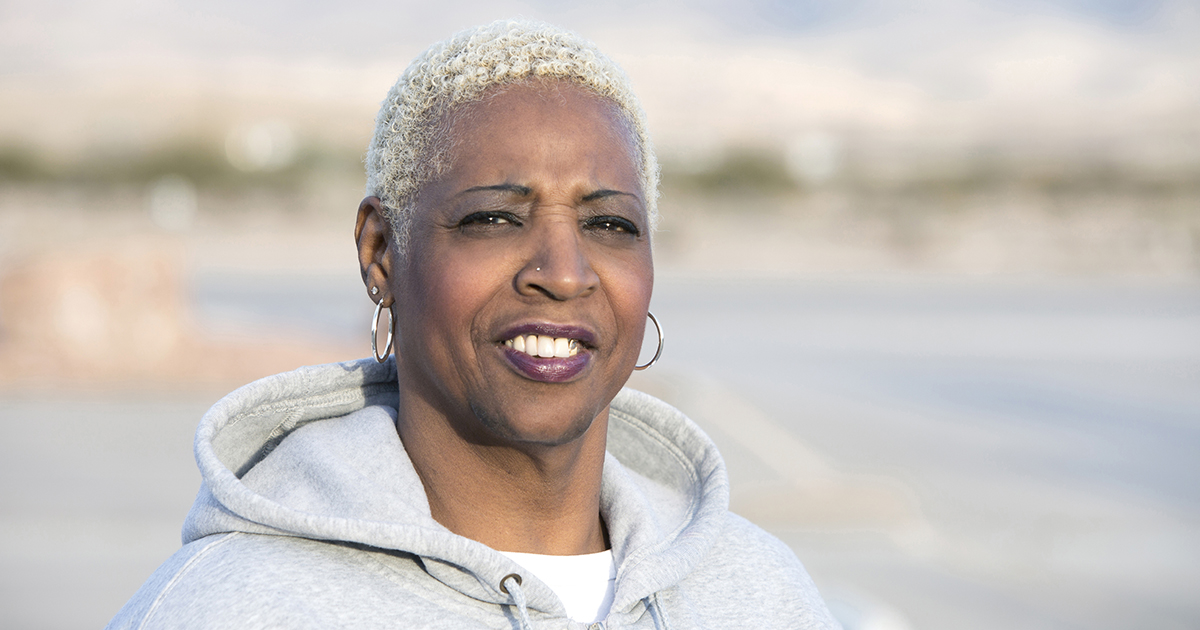 There are dozens of COPD products that work to open your airways and loosen mucus, which is guaranteed to improve your comfort. However, different devices work in different ways, and some might suit you better than others. From inhalers and oxygen to clever additions to your living space, consider which COPD aids will help your symptoms and routine the most. 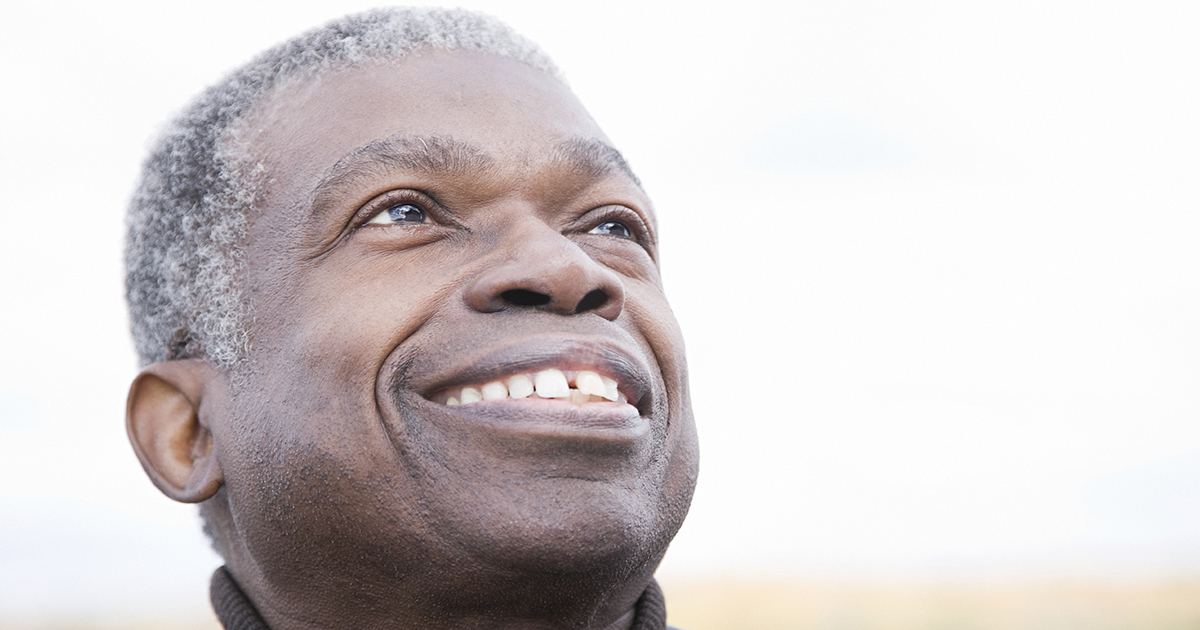