Understanding the Progression of COPD 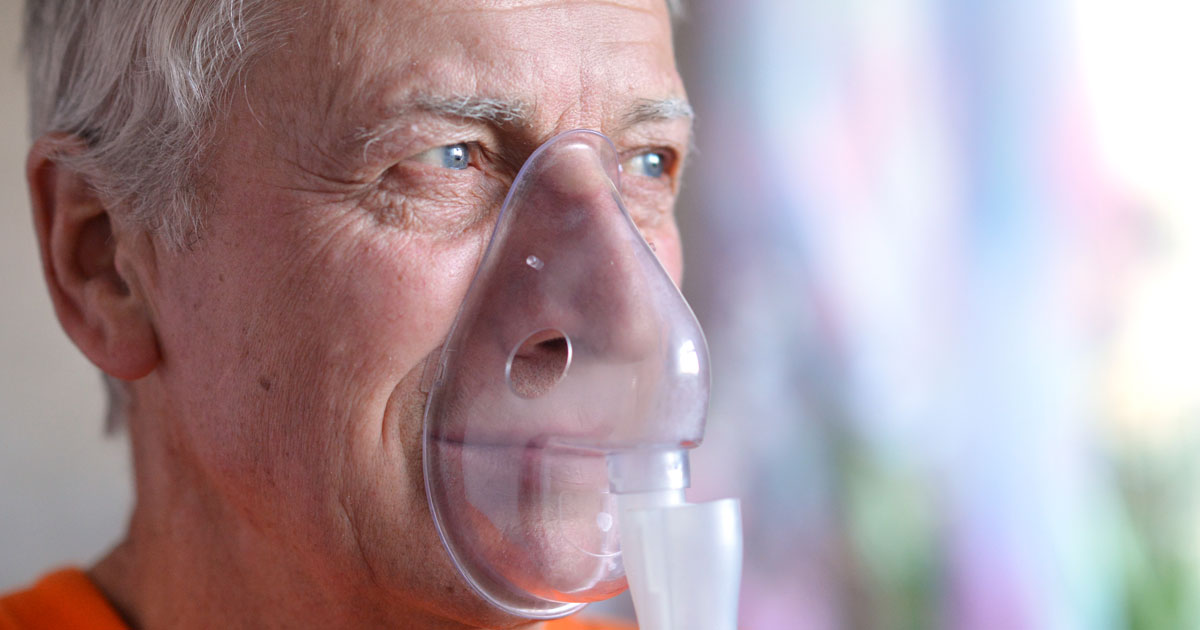 Chronic obstructive pulmonary disease (COPD) can start out quietly, masquerading as an infection or building so gradually you barely notice a change. Infrequent discomforts can begin to annoy you more often, or you might notice your smoker’s cough is acting up. Those seemingly small signs of trouble are big red flags that your lung health is in decline.

Knowing the progression of COPD can put you one step ahead of potential COPD complications, and give you an edge when it comes to treatment and management. COPD symptoms can vary and every case is unique, but the condition does tend to advance in a predictable pattern, so it’s a good idea to learn what you can expect — and how you might be able to stop it.

Generally, stage refers to how advanced the disease is at the time of diagnosis, while the grade describes how aggressive it is. In COPD, grade can point to the degree of both emphysema and bronchitis, while the stage more accurately describes how much damage has been done to your lungs and airways.

In the earliest stage of COPD, when there isn’t too much lung damage, symptoms are generally very mild or even non-existent. As the condition advances, symptoms will tend to develop slowly — you may not even notice much of a change until you can no longer move around comfortably.

In many cases, COPD sufferers don’t think to investigate their symptoms until they greatly impact their quality of life.

Most cases of COPD are diagnosed at stage II when symptoms are strong enough to interfere with daily tasks and moderate activity. Cough and mucus production worsens, and you’ll likely have to scale back your level of exertion to breathe well.

At stage III, symptoms are too severe to ignore: shortness of breath is almost constant, you become weak and prone to infection, and you might lose your appetite. Stage IV is end-stage COPD, and will severely impact your mobility.

As you might expect, the types of COPD symptoms don’t change drastically, but rather worsen as you move through the four stages of the disease. The severity and variety of symptoms can progress differently for different people, but there is a pattern of discomfort to watch for:

Most cases of COPD are caused by smoking, and smoking typically brings on a chronic cough before the disease can be diagnosed. In turn, a cough is one of the earliest and most prevalent COPD symptoms, but the quality of the cough can change as things get worse.

As airway damage adds up, inflammation and mucus production will worsen. Inflamed airways will become irritated, and together with more mucus, this will activate your body’s natural airway-cleaning response — a cough. This cough is generally at its worst in the morning, but it could persist all day and may worsen with activity.

Emphysema interferes with your ability to take in oxygen and expel carbon dioxide, and that leaves you feeling short of breath. A periodic feeling of breathlessness is a classic stage I COPD symptom, but it can turn into a near constant struggle for air by stage III.

You might notice that you’re breathing more heavily after a flight of stairs, or you have to take breaks when you’re carrying things short distances. Shortness of breath doesn’t always mean COPD — it can also signal other problems, like a respiratory infection or general fatigue — but it’s never a good idea to ignore it, especially when it seems to be getting worse with time

Healthy mucus is typically clear or mostly clear, but as COPD progresses, it may become yellow or darker. You’ll also notice more phlegm as the inflammation in your airways encourages mucus production, and you might begin to wheeze as your body struggles to clear it away.

Phlegm can also become thicker in later stages, which presents a couple of problems. For one, it’s uncomfortable and will interfere with your breathing even more. Secondly, it makes it more difficult to cough up, an exercise that becomes necessary as COPD progresses.

These dangerous episodes of symptom flare-ups are associated with late-stage COPD, but they can actually begin much earlier on. You may dismiss a bout of breathlessness and a worsening cough and mucus as a chest cold, but it could point to COPD, especially when it happens more than once or twice a year.

Exacerbations in later stages can be very dangerous. Since lung function is already severely compromised, a symptom flare-up can interfere with your breathing so much that you must visit the ER to get treatment. At this point, every exacerbation you experience will increase your chances of hospitalization or death.

In the latest stages, you may suffer from COPD morning headaches (since your lungs haven’t been able to rid your blood of carbon dioxide through the night), swollen feet and ankles (a consequence of an over-stressed heart), and weight loss (when symptoms sap your energy and interfere with the act of eating and drinking).

The lung damage that comes with emphysema is not reversible, and both emphysema and bronchitis will usually progress, but the rate of progression of COPD depends on your degree of self-care and how well your body responds to physical and pharmaceutical treatment.

The first and best step to slow COPD progression is to quit smoking. If you’ve smoked for years and have already moved into the second or third stage of COPD, is easy to convince yourself that giving up the habit won’t make much of a difference. However, going smoke-free will give your body a big advantage, even if your lungs have already sustained damage.

Breathing better air is key to slowing the progression of COPD, but it’s not the only way to improve your symptoms. Using the right inhalers at the right times, attending a pulmonary rehab program, and using oxygen (if your healthcare team recommends) can mean the difference between an independent life and hospitalization.

Remember that the way you choose to live each day will have a significant impact on how you feel and what you can accomplish.