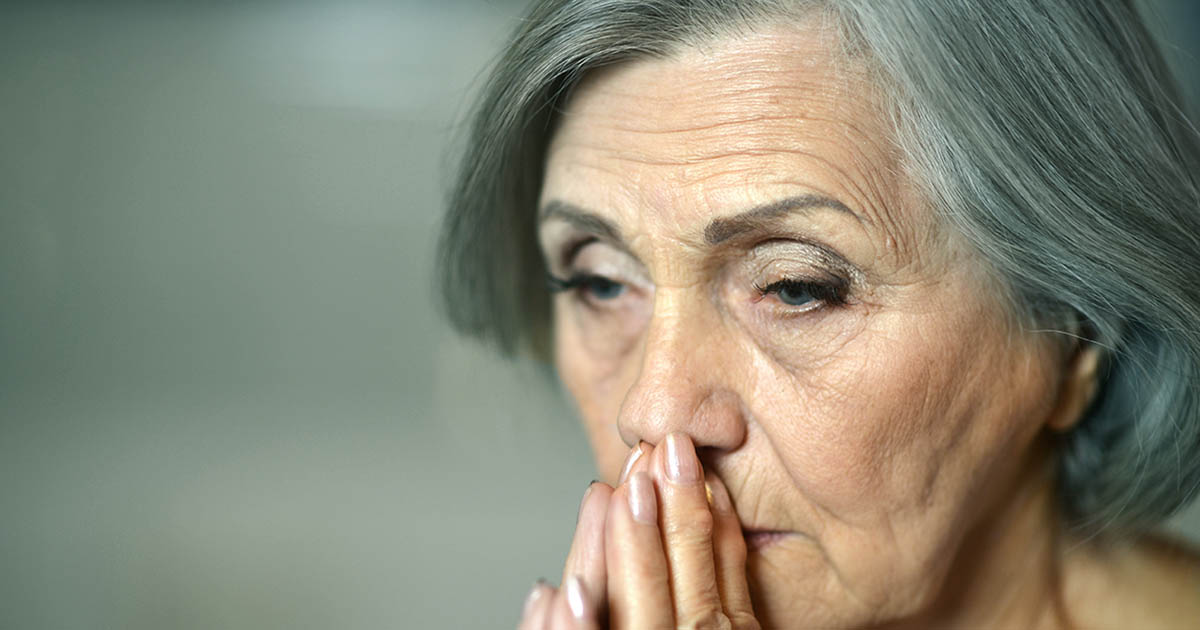 COPD Symptoms You Need to Be Aware Of

Well, friends, shortness of breath is not a normal part of the aging process and signifies something is wrong with the lungs, whether it be COPD or another condition.

If you find yourself heading to your physician or to the urgent care clinic for yet another course of antibiotics, it may be time for an evaluation of COPD. And if you do indeed of COPD, you may recover from the infections a bit more slowly, especially if you have pneumonia.

You are more susceptible to lung infections (particularly pneumonia) because of the narrowed airways and inflamed alveoli – bacteria, viruses, and fungi can get trapped. Here are symptoms of respiratory infections to watch for:

Prevention of lung infections is key! One thing you can do is get a flu shot every year. Ask your physician if you are a candidate for the pneumococcal vaccine. In addition, frequent hand washing is extremely important.

When this occurs, this typically means that COPD is in its advanced stages and there is not enough oxygen in the blood for the body to function well.

When to Seek Emergency Medical Attention for Cyanosis

When your symptoms worsen rapidly, you may have heard this called a COPD exacerbation or a flare-up.  Symptoms of an exacerbation include:

Fatigue is extremely common if you have COPD – and this is not the type of fatigue that you can correct with a few cups of coffee! The reasons for fatigue when you have COPD are multifaceted.

The biggest reason for fatigue has to do with the disease process itself, according to the Lung Institute, “COPD impairs airflow. Without the proper exchange of gases, the body can’t get the amount of oxygen it desperately needs.

Eventually, the sufferer will develop low blood oxygen levels, or hypoxemia. When a body is low on oxygen, it will feel tired. This becomes cyclical in nature, as the fatigue disallows a person to properly inhale and exhale air, therefore causing further fatigue.”

However, it also causes fatigue for the following reasons:

Unintended weight loss may seem like a good thing, but if you have COPD, you want to maintain your weight. Why? Well, you expend more energy when you have COPD – in fact, it is estimated that the increased work you’re doing just to breath means that you’re burning 10 times more calories just to breathe than people without a lung disease.

It is estimated that 40 to 70 percent of people with COPD will experience unintended weight loss. People with COPD needed to maintain their weight. People who lose weight unintentionally are more likely to:

So what exactly happens to your body when you lose weight as a result of expending all of those calories? Your body needs to burn the calories from somewhere – so it starts to break down fat and muscle tissue – which not only causes weight loss but also makes fatigue worse.

Other COPD symptoms may include:

How Is COPD Diagnosed?

There are a variety of tools and diagnostic tests that can be utilized to diagnose COPD. Initially, your physician will probably perform a physical exam with assessment and take a history.

However, to receive a “real” diagnosis, some type of diagnostic tool should be ordered as well.

Pulmonary function testing is a common way to measure the amount of air that is inhaled and exhaled. It can also tell how much air is being delivered to the blood. During this test, you’ll blow into a machine called a spirometer, which measures the air your lungs holds and how fast you can blow the air out.

This test detects COPD before symptoms occur, as well as tracks progression of the disease. It can also let your physician know if your treatment is working.

Additional tests for diagnosing COPD may include:

The Bottom Line About COPD Symptoms

COPD is chronic, progressive, and can be debilitating.

It is ultimately your choice to receive COPD treatment, but I can promise you this – you will have a better quality of life if you seek help to manage your disease and your symptoms. Available COPD management tools for symptoms begin with lifestyle changes (i.e., diet, practicing breathing exercises), reducing stress and anxiety, learning your COPD triggers, and taking medication (i.e., inhalers) properly.

Lastly, the best thing you can do for yourself before you develop COPD is to quit smoking. If you already have COPD, it isn’t too late to stop smoking. Although you can’t reverse the damage that has occurred to your lungs, research indicates that smoking cessation can slow the progression of the disease. In one research study, “smoking cessation significantly reduces disease progression in mild to moderate COPD and that even having multiple relapses is better than continued smoking in terms of disease progression.”