How to Deal With COPD and Sleep Apnea 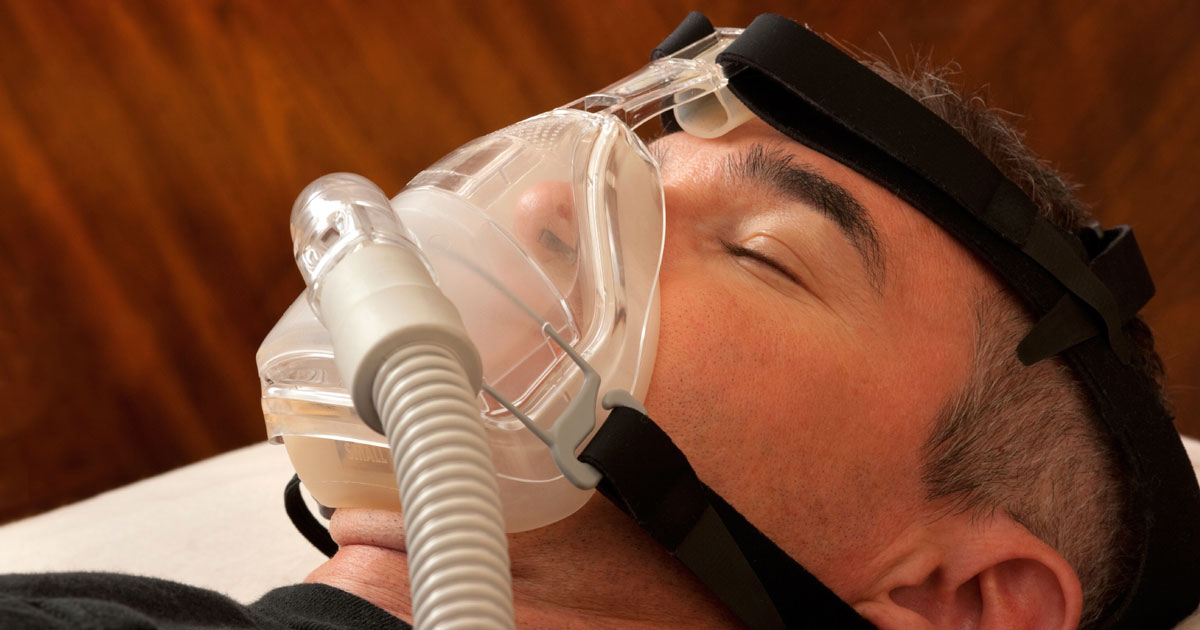 Among its other symptoms, chronic obstructive pulmonary disease (COPD) often causes sleep problems as well. Patients with COPD often have insomnia that can contribute to chronic fatigue and daytime sleepiness. Medications that treat COPD can also affect the quality of sleep.

Sleep apnea is a chronic medical condition where the affected person repeatedly stops or nearly stops breathing during sleep. These episodes last 10 seconds or more and cause oxygen levels in the blood to drop, leading to potentially serious health consequences.

Sleep apnea is usually caused by an obstruction of the upper airway, resulting in obstructive sleep apnea. However, it may also be caused also by a failure of the brain to initiate a breath, called central sleep apnea.

If you have sleep apnea, you will experience loud snoring and/or abnormal patterns of snoring with pauses and gaps. This is when you cease breathing for short periods of time.

Other symptoms you may have include:

Available treatments for sleep apnea include:

If you are experiencing daytime sleepiness, snoring, insomnia, or pauses in your sleep, you should see a specialist. The treatment of these sleep disturbances may provide significant long-term benefits for you.