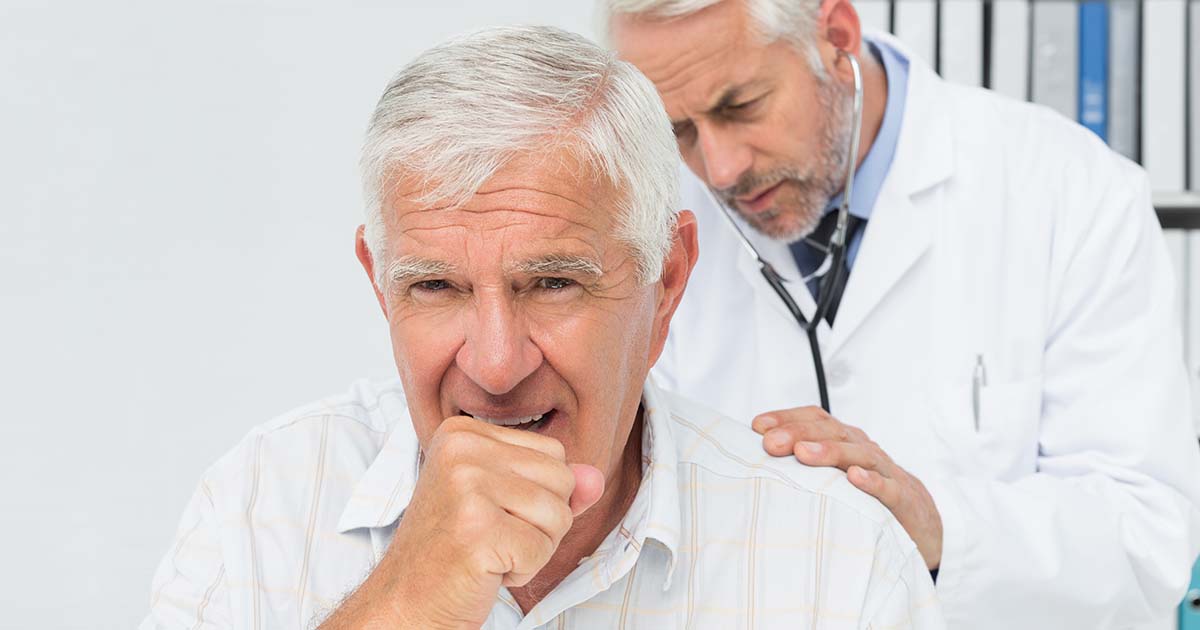 How COPD and Emphysema Relate, Differ, and What You Can Do to Ease the Pain

There are plenty of lung diseases out there, and each can affect the sophisticated network of airways and tissue of your lungs in different ways. Chronic obstructive pulmonary disease (COPD) is a broad term used to describe different lung conditions, but most often involves chronic bronchitis and emphysema.

Bronchitis, emphysema and COPD are all technically different diagnoses, but there’s a good deal of overlap. Learn what emphysema means, and how it will factor into your COPD management.

Is COPD the Same as Emphysema?

Although you can have COPD without emphysema, every emphysema diagnosis is also a COPD diagnosis. As the name implies, COPD involves an obstruction in the lungs, and that obstruction typically comes in two forms:

Obstruction in the airways is often a big part of the problem, but your breath can also be obstructed at a deeper level, in the tiny sacs called alveoli. This damage to the alveoli is known as emphysema.

Not every case of COPD involves emphysema — some COPD patients only suffer from chronic bronchitis (although both conditions are usually present to some degree). Therefore, emphysema is just one aspect of COPD, not the whole disease.

Although bronchitis and emphysema often occur together (especially when tobacco smoke is involved), emphysema and bronchitis are different conditions. There are some important distinctions to keep in mind so you can treat each appropriately and get more relief from your symptoms.

Emphysema targets the alveoli in your lungs, clusters of little pouches that inflate and deflate with each breath to move oxygen in and carbon dioxide out of your bloodstream. Healthy alveoli keep your cells and organs working well.

Emphysema weakens these little sacs, and eventually, they begin to break down, leaving larger empty spaces. When a cluster of air sacs gives way to one big pocket, there’s less surface area to take in fresh oxygen, and stale air can become trapped inside. In turn, exhaling completely becomes very difficult.

With chronic bronchitis, the mucus membrane that lines your bronchial tubes swells, thickens, and begins to accumulate mucus. As the inflammation worsens, the airways narrow and less air can pass through with every breath. Wheezing and tightness are sure to follow.

Together with bronchitis, alveoli damage can lead to the characteristic cough, breathlessness, mucus and chest constriction that makes life so difficult for COPD sufferers.

How Smoking Can Worsen Emphysema

The array of toxins, chemicals and carcinogens in cigarette smoke can’t possibly be good for any part of your body, but these can be especially harmful to your delicate lung structures. Research suggests that smoking damages the alveoli in a few specific ways:

Experts suspect tobacco smoke can trigger a release of enzymes in some inflammatory cells, which might lead to emphysema.

These enzymes break down the proteins responsible for keeping the alveoli stretchy and flexible. Once the alveoli lose their elasticity, they fail to move air in and out of the bloodstream.

Your autoimmune system is your body’s first line of defense against dangerous invaders. Although more research is needed, there is some evidence that tobacco smoke aggravates your autoimmune system, triggering a harsh response — instead of targeting outside threats to your health, it starts to attack healthy tissue in your alveoli.

Programmed cell death (known as apoptosis) is an important part of life: it helps eliminate old and unhealthy cells to make room for new cells. However, too much apoptosis — or misdirected apoptosis — can result in damaged tissue and disease. Researchers think cigarette smoke could encourage this programmed cell death in the alveolar cells.

Next page: How to treat the symptoms of emphysema while keeping it from progressing, and more information about living with COPD and emphysema.