Could Vaping Be a Possible Cause of COPD? 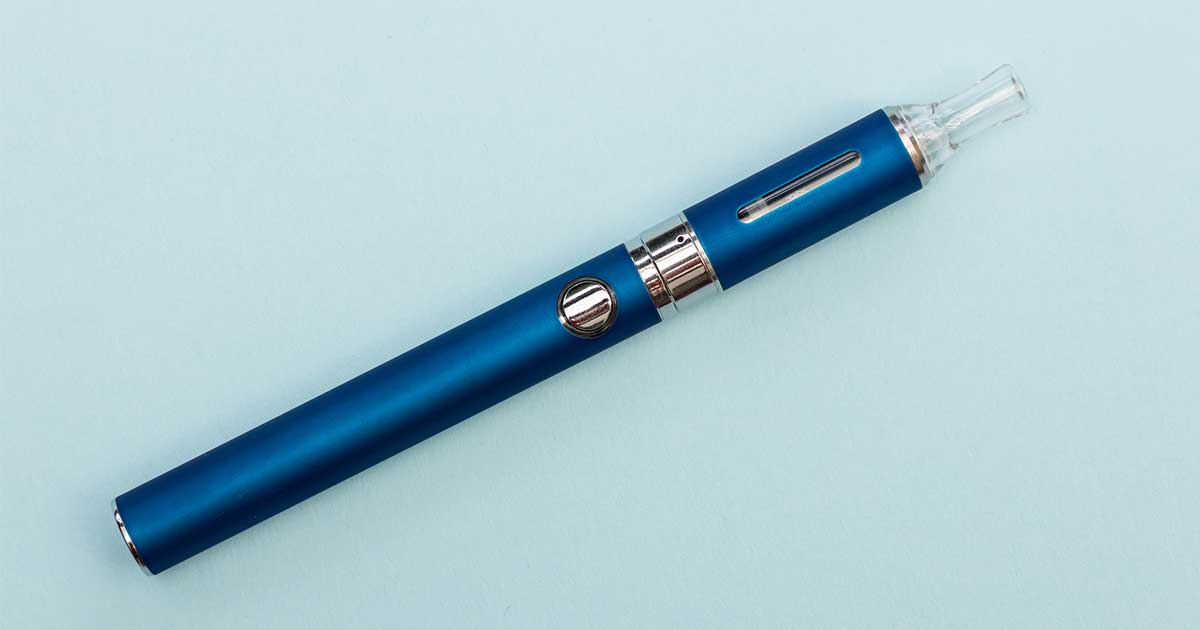 Most people who smoke want to quit. In fact, 7 out of 10 smokers report that they want to stop. Many of these people have a difficult time. Many people are using vaping as a segue to quit smoking; vaping may seem like a harmful tool to quit smoking, but this is not the case. Though it is less dangerous to your health than cigarette smoke, it is still dangerous, as there is lung disease linked to vaping.

Emphysema causes destruction of the sacs (alveoli) that assist with air exchange. This means that the lungs become less elastic, making breathing difficult.

Chronic bronchitis causes inflammation of the bronchial tubes; this causes subsequent narrowing of the airways. The lungs also produce mucus, as well as a chronic cough.

Undoubtedly, the most common cause of COPD is smoking. However, there are various other causes of COPD, such as cigar smoking, pipe smoking, secondhand smoke exposure, air pollution, and exposure to dust, smoke and fumes in the workplace.

Vaping is “the act of inhaling and exhaling the aerosol, often referred to as vapor, which is produced by an e-cigarette or similar device. The term is used because e-cigarettes do not produce tobacco smoke, but rather an aerosol, often mistaken for water vapor, that actually consists of fine particles.”

There are various devices that can be used to vape such as e-cigarettes, vape pens and personal vaporizes, with e-cigarettes undoubtedly being the most popular. Whichever device a person uses, they all have similar components that include a mouthpiece, a battery, a cartridge that contains e-liquid or e-juice, and a heating component. The heating component turns the liquid portion into aerosol.

Though vaping hit the U.S. and was mass marketed in 2007, it has become increasingly more popular each year. Early proponents for vaping suggested that it was an excellent alternative for smoking cigarettes. Many argued that it could also be an excellent transition tool while quitting smoking. However, there is little research to indicate that using an e-cigarette can effectively assist with quitting smoking. E-cigarettes are also not an approved tool for smoking cessation by the U.S. Preventative Services Task Force or the FDA.

Does Vaping Cause COPD?

There is substantial concern that e-cigarette use can lead to COPD later in life. After all, the use of cigarettes has been proven, time and again, to be linked to the cause of COPD. This is not a giant leap in our thought processes. Most people who use e-cigarettes do so with nicotine, though the quantity of nicotine varies.

According to the Truth Initiative, “To date, no one knows the long-term effects of e-cigarette use, although research continues to investigate some of the rapidly emerging evidence of adverse effects on lung and cardiovascular health.”

Here are several of the highlights:

Does Vaping Cause Short-Term Side Effects?

Aside from causing long-term side effects, such as damage to the lungs, vaping can cause addiction. Because vaping still uses nicotine, which is, by nature, an addictive substance, the user may still become addicted to smoking.

In addition, using an e-cigarette may allow the user to receive more nicotine per puff because there are extra strength cartridges available. It is also possible to increase the voltage to increase the “hit” of the substance.

Vaping can also cause sudden lung injuries which has even led to death. As of January 21, 2020, the Centers for Disease Control and Prevention have confirmed 60 deaths related to vaping.