Are E-Cigarettes for COPD Safe? 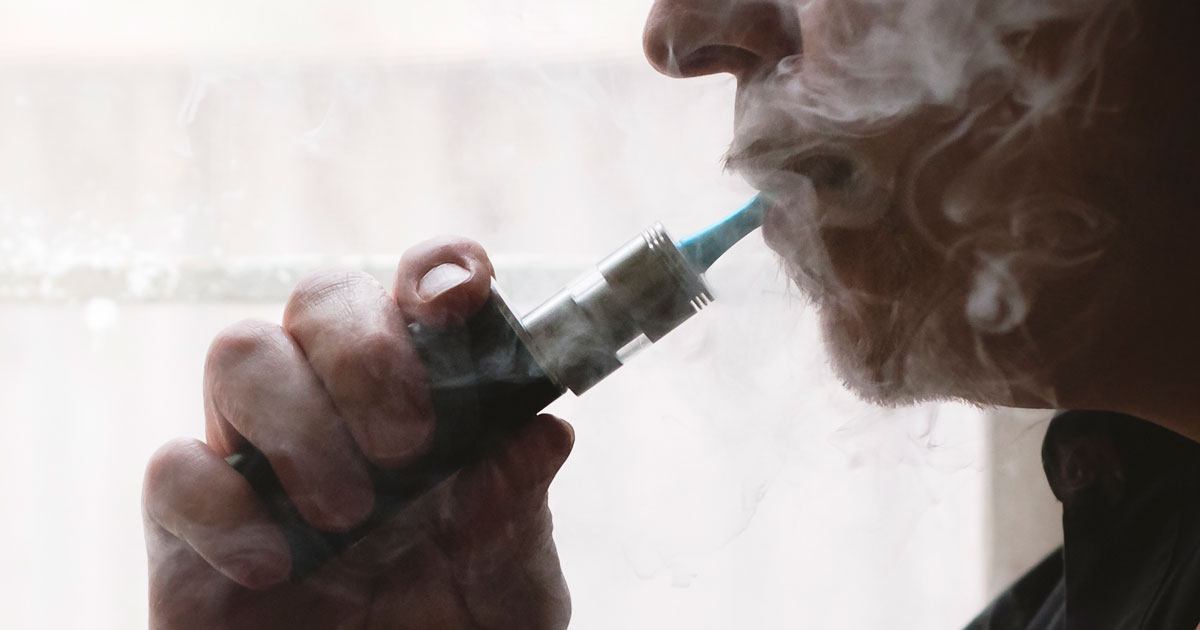 The Risks and Rewards of Switching to Electronic Cigarettes

If you can find an aid that helps you give up cigarettes for good (without causing other damage to your body), it’s certainly worth considering. But, despite their evident advantages, electronic cigarettes, or e-cigarettes, may not be as safe for those who suffer from COPD as you might imagine.

Consider both sides of the argument before you decide if e-cigarettes are the right move for you.

How E-Cigarettes Can Help You Cope With COPD

Based on current research and user experience, e-cigarettes may be one of the most effective tools for quitting smoking, especially for long-term addicts.

Some of the biggest benefits e-cigarettes have over medication or quitting cold turkey include:

Currently, there are no bans on using e-cigarettes in public spaces, which makes them even more appealing, but it’s always a good idea to check before using an e-cigarette in a closed indoor space.

Before committing to e-cigarettes you may want to ask a few questions to get to the heart of the matter:

One thing to keep in mind is that e-cigarettes still have nicotine, which is an addictive and potentially harmful substance in itself. Recent studies have revealed that nicotine replacement therapy does little to help the majority of people: most will go back to smoking after trying the patch or chewing gum, and e-cigarettes are typically used as a replacement for tobacco.

You May Also Like:What to Expect From COPD Chest X-Rays
See Also:

Thus, you should honestly consider whether this is a habit you’re willing to live with for the rest of your life.

Additionally, there have been some studies that indicate e-cigarettes may not be the best alternative after all, considering these issues with design, control and biological response:

Unfortunately, there is no smoking cessation aid that is universally effective. On the other hand, the sheer variety of approaches to kicking the habit allows you to develop a very personalized plan of attack. In your case, e-cigarettes could play an important role in your COPD management plan.