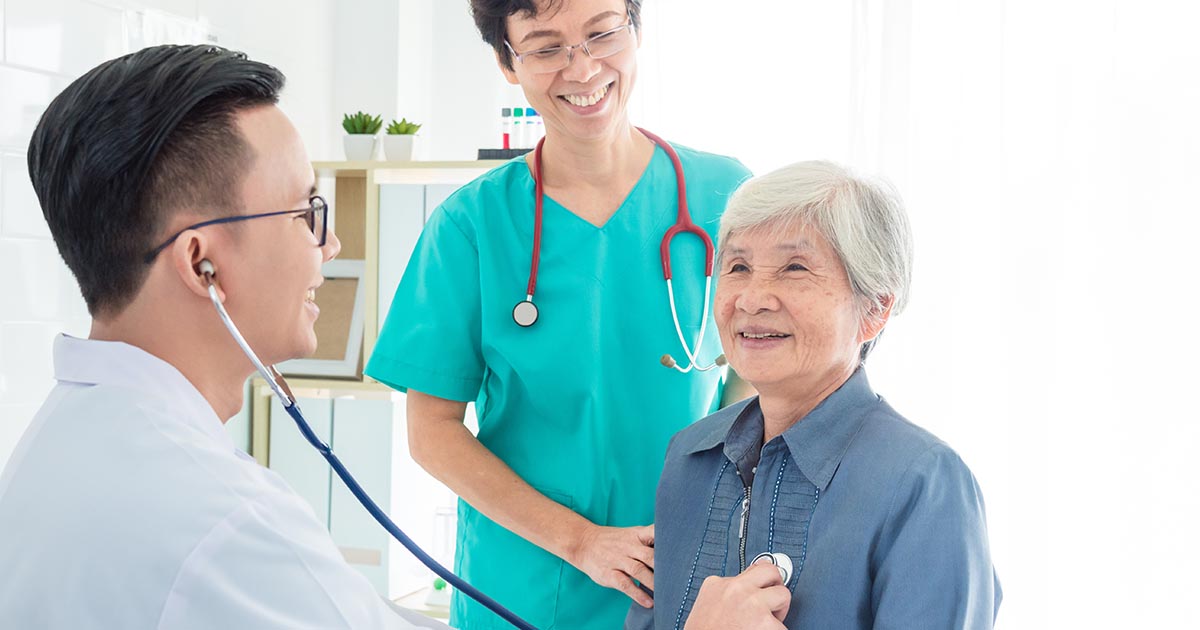 As you likely know by now, when you have chronic obstructive pulmonary disease (COPD), your lungs can make some pretty crazy sounds. There are different names for these sounds, and often we can determine why these sounds are occurring. But first, let’s review.

COPD is one of the leading causes of death in the U.S., and it affects 16 million Americans. It also affects millions – yes millions – of Americans who do not even know that they have it. COPD rates are highest in the mid west and the southeast, with the lowest number of sufferers in Utah.

Worldwide, it is expected that there are approximately 65 million diagnosed sufferers of moderate to severe COPD, and that number is only expected to climb over the next 50 years.

Women are more likely to suffer from COPD than men – 37% more likely. However, this likelihood increases after the age of 65.

It may help to understand what is happening in the body when you have COPD. This may help you understand the description of the lung sounds a bit better.

A healthy individual should be able to take a breath and have it travel down the windpipe (trachea) and into the airways (bronchial tubes). Inside the bronchial tubes, tiny airways branch off, called bronchioles, and the air continues to travel into these tiny airways.

At the end of the bronchioles, tiny air sacs are situated. These air sacs are called alveoli. The alveoli are high vascularized with capillaries – this makes it so that air exchange can occur. These alveoli are also very stretchy and elastic – as a healthy person breathes in and out, these alveoli stretch and deflate.

A person with COPD has a compromised airway. This could be for several reasons:

COPD Lung Sounds to Be Aware Of

Certain lung sounds may occur when you have COPD. Certain sounds occur with more frequency than others. Below are a few of the types of lung sounds that are heard in COPD patients.

Wheezing is a high-pitched sound that can be heard on inhalation or exhalation. Typically, COPD occurs when there is something that is causing your airways to narrow, meaning that air is not flowing freely. The most common cause of wheezing is asthma or COPD.

However, there are many other causes of wheezing, and these may include:

Crackling/rales is typically heard on inhalation, but it can also be heard on exhalation as well. Crackling is often described as short rattling or clicking sounds, or even as short explosive sounds. You may hear crackles described as “fine," meaning that they are shorter and higher in pitch, or “coarse” (lower in pitch). Either way, crackles indicate that there is likely fluid in the lungs.

Other causes of crackles include:

Stridor can be a life-threatening emergency because it can indicate that something is blocking the airways. This is a harsh squeaking noise that occurs with every breath, and the pitch may be high or low. This is not necessarily a sign of COPD, but it can occur if something blocks the airway. Other causes of stridor include:

Rhonchi is similar to wheezing but is lower pitched and sounds similar to snoring. It is typically heard on exhalation. It generally is an indication that the airways have thickened with mucus and of bronchitis or COPD.

This occurs when the outer membranes of the chest cavity and the outer surface of the lungs, called the pleura, rub together. It is very distinctive and makes a scratchy sound. It most often occurs when pleurisy or pneumonia develop, both of which frequently occur in people who have COPD.

Also known as Hamman’s sign, this indicates that air is trapped in the air space between the lungs, called the mediastinum. This sound is scratchy and crunchy and occurs in time with the heartbeat. It typically occurs as a result of a collapsed lung, but can also indicate COPD, pneumonia and cystic fibrosis.