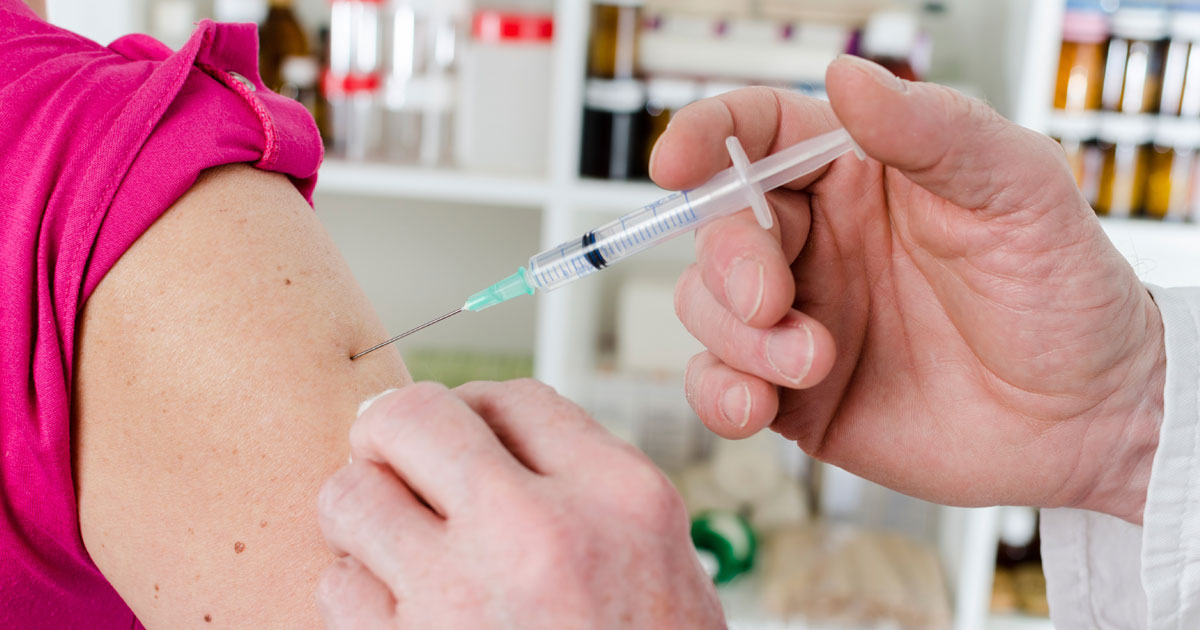 An experimental drug for chronic lung disease may help improve chronic obstructive pulmonary disease (COPD) lung function, a new study has shown. The drug, from pharmaceutical company AstraZeneca, is an injectable respiratory drug designed for pulmonary patients who do not respond to traditional inhalers as they should.

Benralizumab works to deplete a certain type of white blood cell associated with lung disorders. AstraZeneca plans to continue research into benralizumab for treating COPD into the third phase of testing.

The company believes it sees a future for the drug treating COPD, even with the mixed data from phase two.

How COPD Should Be Controlled

It is important to use pharmacological treatment to help control COPD. The Global Initiative for Chronic Obstructive Lung Disease (GOLD) advises the following:

The following drugs are currently used for treatment of COPD:

The drugs are given depending on how severe the patient’s COPD symptoms are. When a treatment regimen is started, it is the physician’s responsibility to ensure it is patient-specific, since everyone is different. The relationship between the severity of the symptoms and lung function is influenced by:

In the future, drugs may be produced that will offer improved treatment for COPD, where the disease process itself can be reversed. But in the meantime, patients with COPD should work with their doctors to ensure they receive the best possible treatment that currently exists.