Can COPD Cause Pulmonary Hypertension? 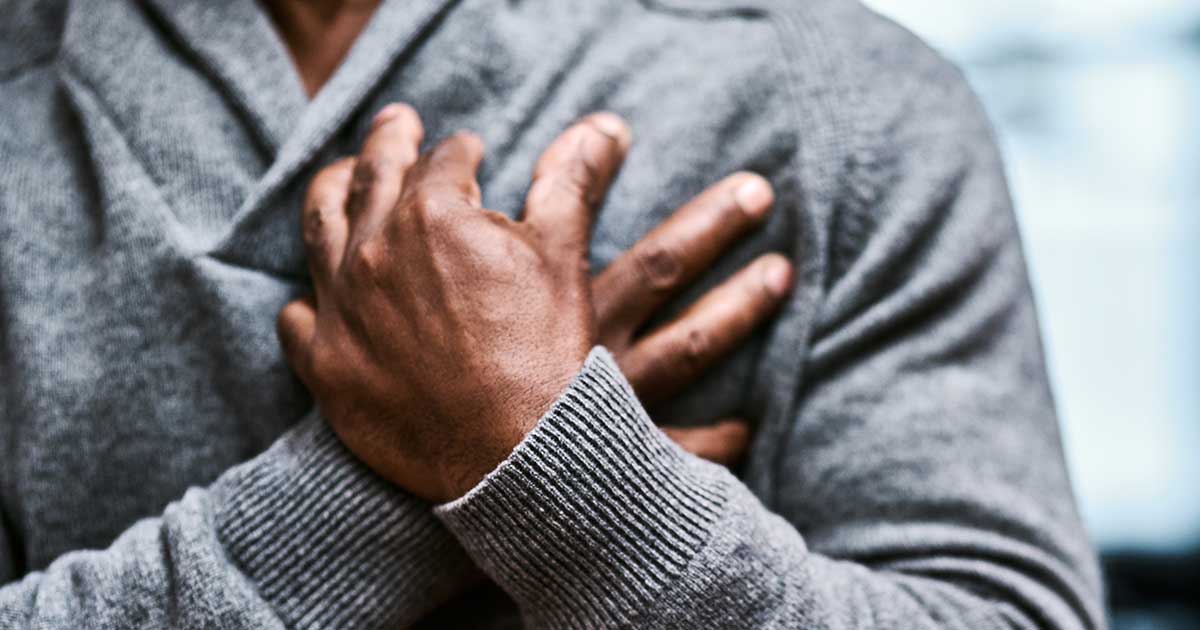 Ever since you’ve been going to the doctor, likely a nurse has slapped a sphygmomanometer on your arm. She’s pumped the cuff up to an unbearable amount of pressure before slowly releasing it, and then matter-of-factly stated your blood pressure: “One-forty-over-eighty-two.”

Knowing your blood pressure is important – but if you have COPD, there may be a connection between hypertension and COPD.

According to the Lung Institute, the actual nature of COPD can cause hypertension. As you, dear readers can agree, COPD causes the lungs to work in overdrive. The lungs are damaged, and this damage causes a reduction in oxygenated blood. Due to a reduction in oxygenated blood, high blood pressure occurs, which makes it even harder for the heart to pump blood to the body.

When COPD and hypertension coexist, they typically cause the person suffering from breathing even faster in order to take in more oxygen. It is of the utmost importance for these people to control both of their conditions.

Much like hypertension that occurs without COPD, hypertension rarely has symptoms. Which means, unfortunately, that unless you follow up with your provider, you may not know that you have hypertension in the first place!

According to the American Heart Association, “High blood pressure is a largely symptomless ‘silent killer.’ If you ignore your blood pressure because you think a particular symptom or sign will alert you to the problem, you are taking a dangerous chance with your life.”

On rare occasions, blood spots in the eyes, facial flushing, and dizziness may occur. These can happen in response blood pressure changes, or as a side effect of a medication. However, they are more likely to be related to another health concern than related to blood pressure.

In 2013, the blood pressure targets were updated, and they are as follows:

First, we need to note that COPD should be treated effectively. Finding the right medications can be difficult, but it is important to do so. Getting COPD symptoms under control can, by extension, reduce blood pressure.

Now, how is hypertension that associated with COPD treated?

Much the same way that hypertension, in general, is treated!

Yes, hypertension and COPD do often coexist. However, knowing why is important. Seeking treatment is part of the battle – as is continually following up to ensure that your blood pressure is controlled.