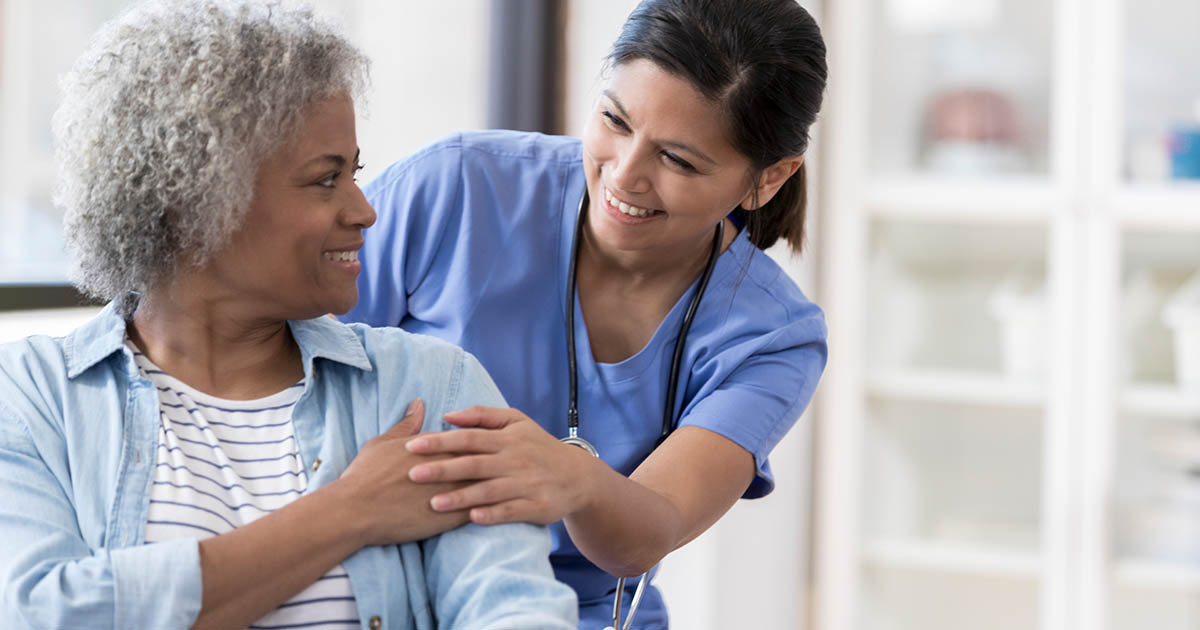 Two experimental therapies, one a herb and one a drug, may be effective in treating COPD.

Infographic: Causes and Prevention of COPD 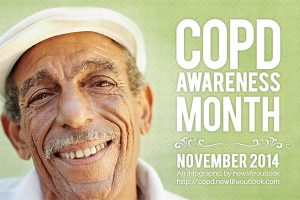 COPD is a lung disease often caused by long-term smoking, although other factors can also be involved. Learn more about causes and prevention of COPD.

Habits That May Aggravate COPD Symptoms 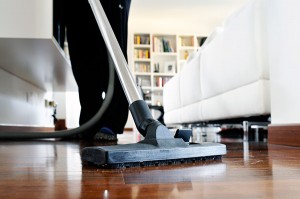 Some of your daily habits may be contributing to your COPD symptoms. Avoid these four things and see if you feel some relief. 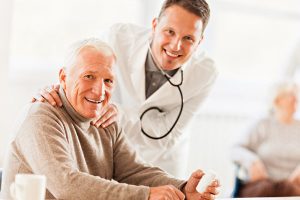 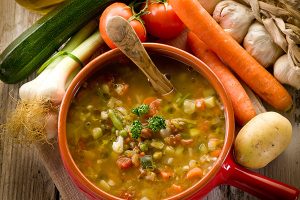 Try some of these delicious, healthy soups to help ward off colds and the flu this chilly season.

COPD and the Flu 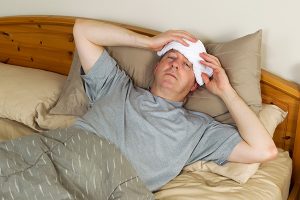 If you are a COPD sufferer, you need to be more careful than most people to avoid a cold or flu during the chilly season. Try these tips.

A new COPD drug has hit the market after receiving FDA approval. The new medication was very effective in improving lung function in patients during clinical trials. 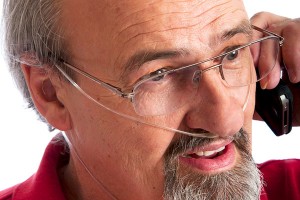 Since COPD symptoms can vary so much, it can be difficult to know which disability services you might be eligible for, and how to go about getting them. Learn more here. 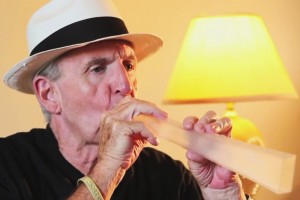 A new treatment method for COPD patients has been discovered, and may offer hope to patients who haven’t responded to other treatment methods. The lung flute is a tool that helps remove the phlegm from the bottom of the lungs, making breathing much easier. 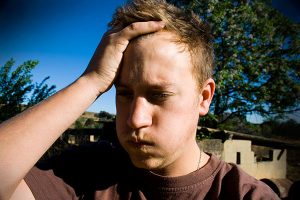 COPD symptom progression is not divided into clear, visible stages. Instead, professionals use the COPD GOLD stages as criteria to track the disease.