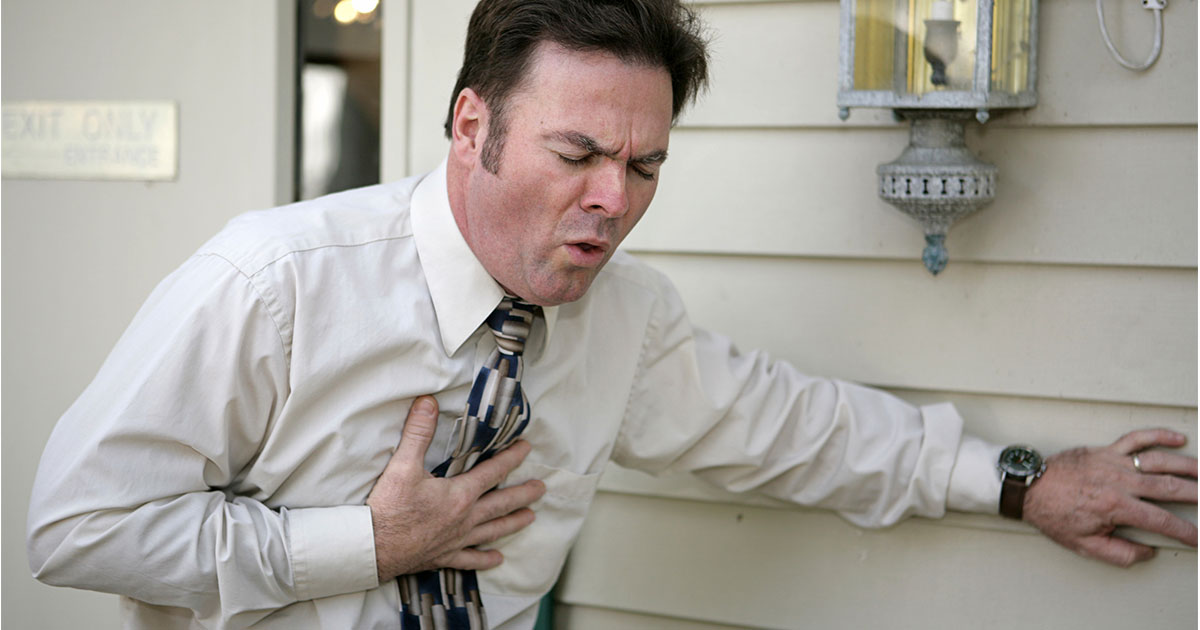 You May Also Like:Tips for Conserving Energy With COPD
Related Search Topics (Ads):